'People are furious that it took so long': Alberta mayors react to latest COVID-19 measures

Less than 24 hours after Jason Kenney's Alberta government announced new restrictions aimed at easing the burden on the province's health-care system, municipal leaders are trying to gain clarity on what the new rules will mean for their jurisdictions.

The new measures announced by the province on Wednesday include a proof of vaccination system, one that the government stopped short of calling a "vaccine passport."

"It’s my own personal frustration," St. Albert Mayor Cathy Heron said during a special council meeting on Thursday. "If the province had just said 'passport program across Alberta, any non-essential by Monday,' then we wouldn’t even be having this meeting today."

The City of St. Albert will be opting in to the province's Restrictions Exemption Program that is set to take effect on Monday, but is still waiting for the new provincial rules to be officially put into writing.

"By imposing this small restriction on our citizens, we open up civic facilities for their use as widely as possible," said St. Albert Coun. Wes Brodhead.

"I think the performance of the Government of Alberta speaks for itself at this point," Mayor Don Iveson told reporters. "As an Albertan I’m disappointed."

Edmonton's mayor said an earlier implementation of vaccine passports in Alberta would have driven vaccination rates higher. Iveson called the recent loss of life in the province "avoidable" had more measures been taken sooner.

"I think people are furious that it took so long," he said. "That's what I'm hearing from Edmontonians and I share that feeling." 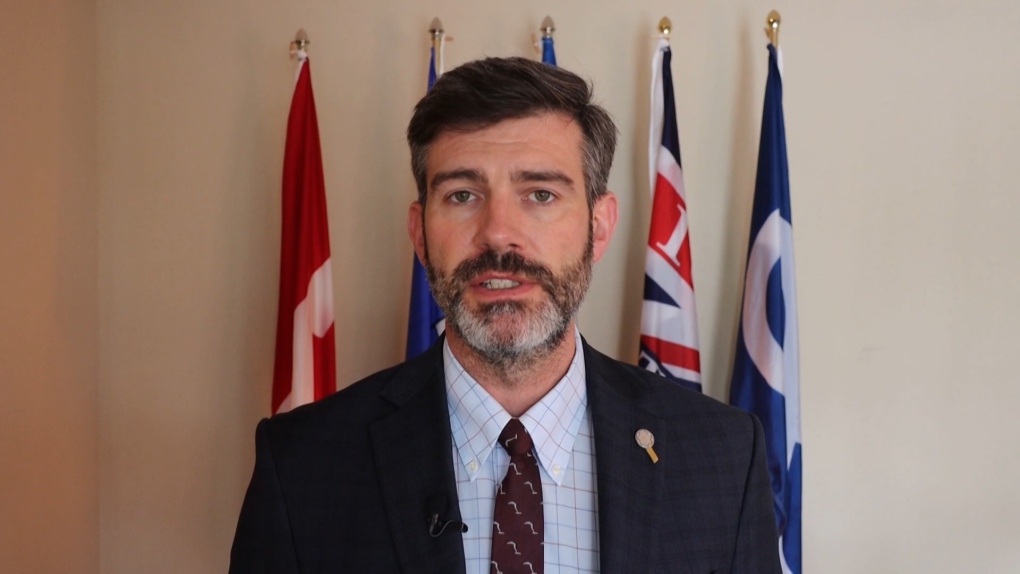 "Waiting for it to be a bad enough crisis that people will take it seriously is the sort of repeated pattern of weak leadership that we've seen on this in Alberta. And it's a pattern that's disrupted a lot of business, created a lot of heartache, put a tremendous stress on our health-care system, and damaged our economy."

Iveson called the province's wording on proof of vaccination "gymnastics," and said the Restrictions Exemption Program will result in added responsibilities for small businesses and cities alike.

"The un-passport, such as it is, at least gives us a consistent tool for people to substantiate their status," he said.

"But it represents a huge download on organizations like the City of Edmonton and particularly small businesses to now have to administer this and opt in, versus the other jurisdictions that have just taken a clear, consistent and equitable approach."

In Alberta's other major city, Iveson's counterpart was also critical of the Kenney government on Thursday.

"We're still waiting on more clarity on the orders themselves and what the mechanisms for enforcement will be," Iveson told CTV News Edmonton. "(The provincial government has) got some work to do to clarify all of that because there is some confusion today."

Still, Iveson did give the province some credit, saying the new measures are better late than never.

"At least it's something," he said. "It's better than where we were yesterday."

Members of Strathcona County council will discuss the implications of the new provincial restrictions on its public facilities on Friday.

As a result of provincial announcement, we must decide if our facilities will be at 1/3 capacity with restrictions, or to implement Vaccine Passports (Restriction Exemption Program), to operate without restrictions w/ proof of vaccination or negative COVID test #Strathco #Shpk https://t.co/HYZjKXahO9

Thursday afternoon, Strathcona County Mayor Rod Frank tweeted: "As a result of provincial announcement, we must decide if our facilities will be at one-third capacity with restrictions, or to implement vaccine passports (Restriction Exemption Program)."