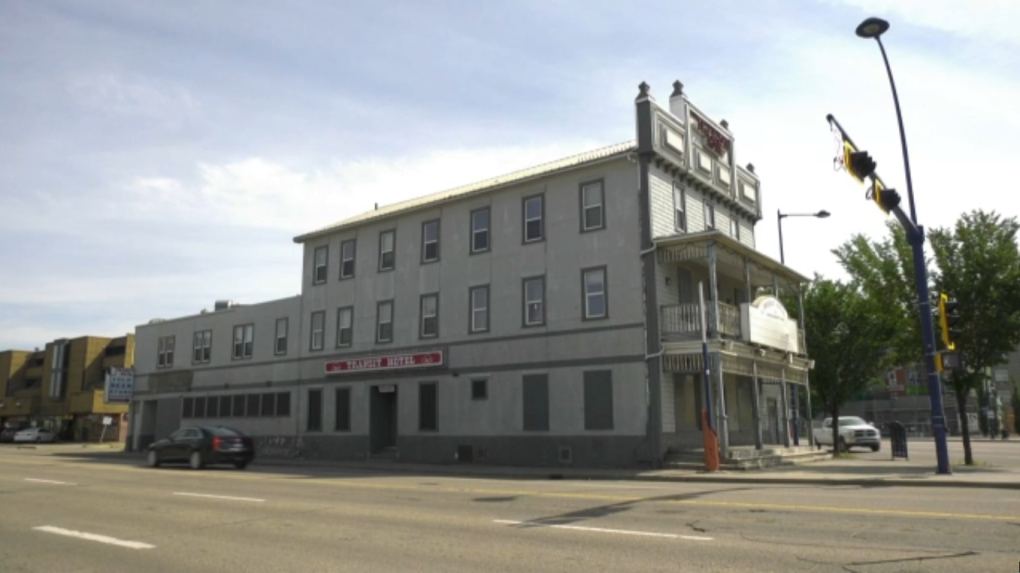 EDMONTON -- The Edmonton Police Service has initiated an external review of its conduct surrounding the 2017 death of Rhonda Auger.

A newly-released public fatality inquiry report questioned the depth of the police investigation into the death.

"Had it not been for the persistence of the family, Rhonda Auger’s death investigation would have been completed in one hour," reads the report authored by Judge Renee Cochard.

"The Edmonton Police Service is dedicated to improving wherever we can. We owe that to everyone in the Edmonton community,” said Acting Chief Al Murphy.

Edmonton lawyer Mr. Richard Mirasty will be conducting the review. Police say there is no timeline for its completion.

“Rhonda Auger has been remembered by her family as an outgoing and kind person who loved children, especially her grandchildren. Her untimely death was truly a tragedy," wrote Edmonton Police Commission Chair Micki Ruth.

"We look forward to receiving Mr. Mirasty’s findings, which will be made public subject to any privacy considerations."