A bear sneaking into a Slave Lake, Alta., barbershop Wednesday is the talk of the town.

Here is how it happened, in the words of LionsDean Barbershop Owner Sam Assaf: 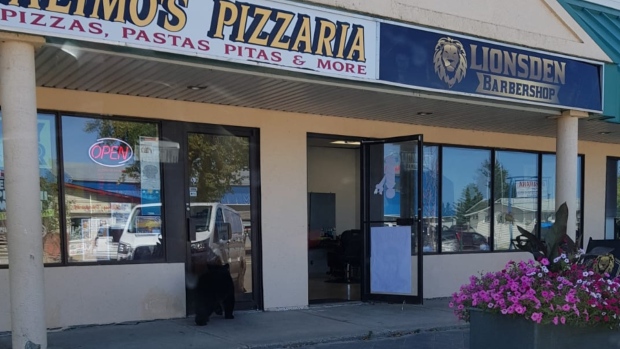 "He was checking out through the windows at the mall where he could get in, and he found the opportunity to be in my barbershop." 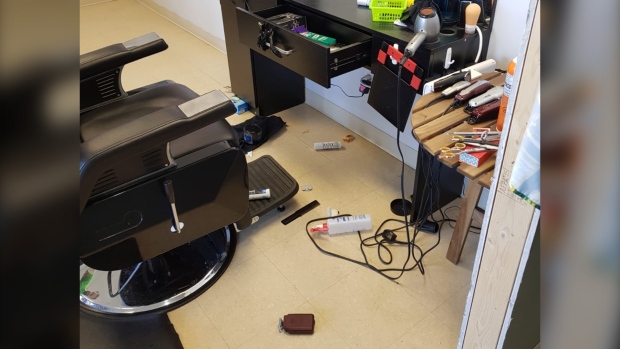 "He terrorized the place. He ruined my station."

"It was such a mess, but luckily he never took down my clippers. I'm so glad … those are expensive tools." 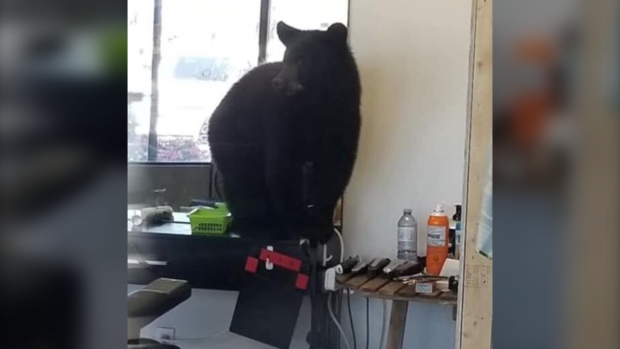 "He was standing right on top of my shelf!" 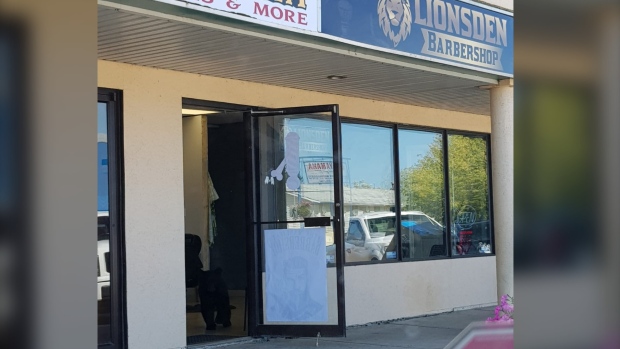 "The cops told everybody to move away from the window. He obviously was scared of people. He wasn’t going to attack anybody, he was just lost."

"He managed to get out and they all followed him."

In a statement to CTV News Edmonton, Fish and Wildlife said the bear returned to a natural area and "is not a public safety concern at this time."