Plane lands on road in western Alberta after mechanical issue 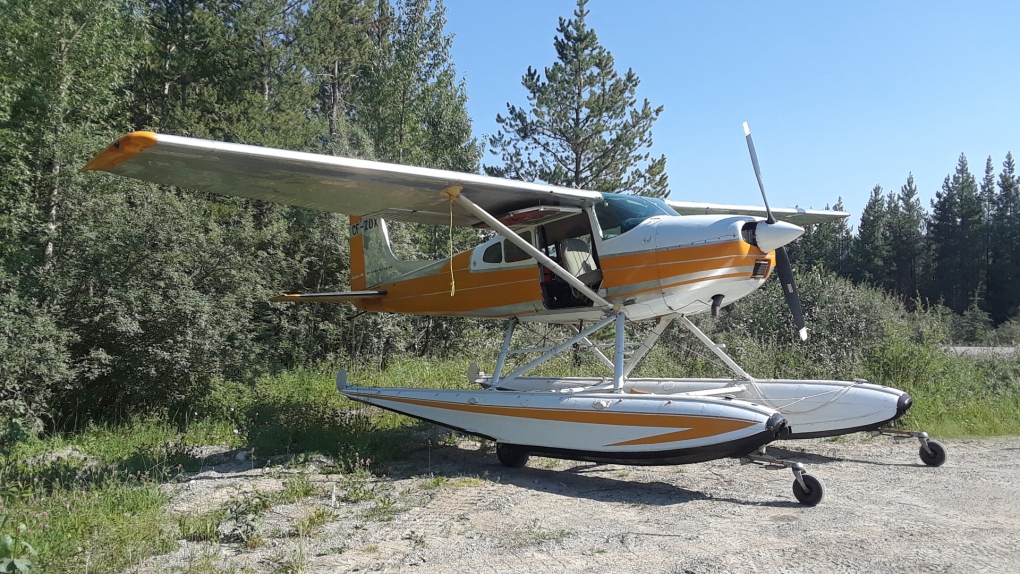 This plane made an emergency landing on a road near Hinton, Alta. after suffering a mechanical issue on July 31, 2020. (Source: RCMP)

EDMONTON -- A plan en-route from Edmonton to B.C. had to make an emergency landing on a road near Hinton on Friday afternoon.

Hinton RCMP got a call around 3:40 p.m. about a plane blocking traffic on Robb Road about 11 kilometres south of Hinton.

According to police, the plane suffered a mechanical issue and had to make an emergency landing. It clipped a fifth wheel while it was landing, but no one was injured.

A passerby at the scene helped to tow the plane off the road.

Police have contacted the Transportation Safety Board to take over the investigation.