PM to express 'concern' to Biden over Keystone XL cancellation 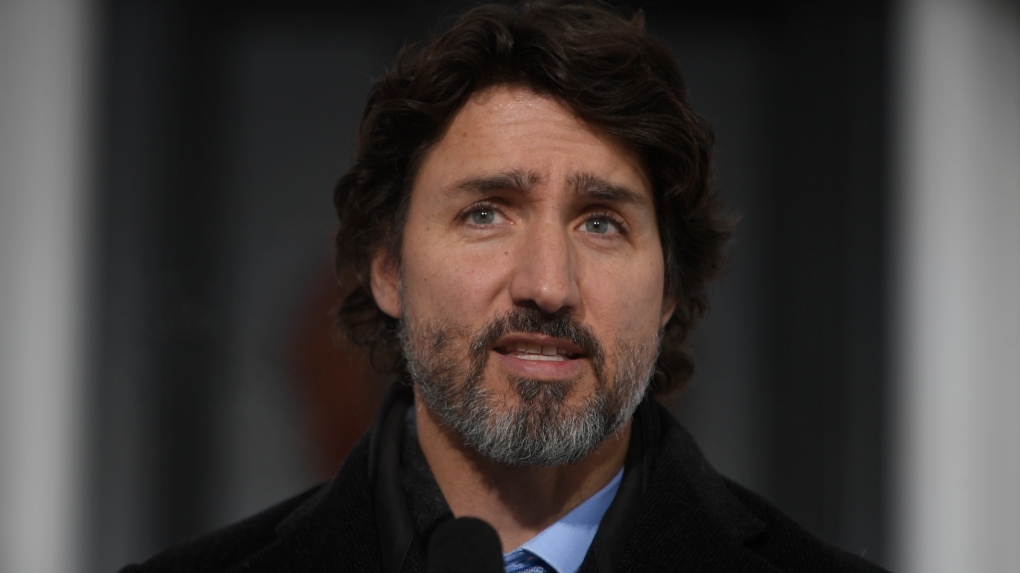 “I am, of course, disappointed with this choice and workers, especially in Alberta and Saskatchewan who've been hit hard,” said Trudeau at a Friday morning press conference that revolved more around the resignation of now-former Governor General Julie Payette.

“We will continue to have your backs. We will always stand up for good Canadian jobs,” Trudeau said.

The scheduled conversation will mark Biden’s first official phone call with a foreign leader as U.S. president , and thus, Trudeau’s first chance to bring up the cancellation of a project viewed as vital to Canada’s energy sector.

One of Biden’s first actions as president on Wednesday was the signing of an executive order, revoking the permit for KXL, and essentially quashing the project.

On Thursday, pipeline owner TC Energy announced it would eliminate 1,000 jobs as a result.

“Obviously the decision on Keystone XL is a very difficult one for workers in Alberta and Saskatchewan who’ve had many difficult hits,” the prime minister said.

“I will express my concern for jobs and livelihoods in Canada, particularly in the West, directly in my conversation with President Biden.”

Many international and policy experts have said Canada will not be able to change Biden’s mind on the matter.

Trudeau and Biden are scheduled to speak on the phone at 3:00 p.m. MT.