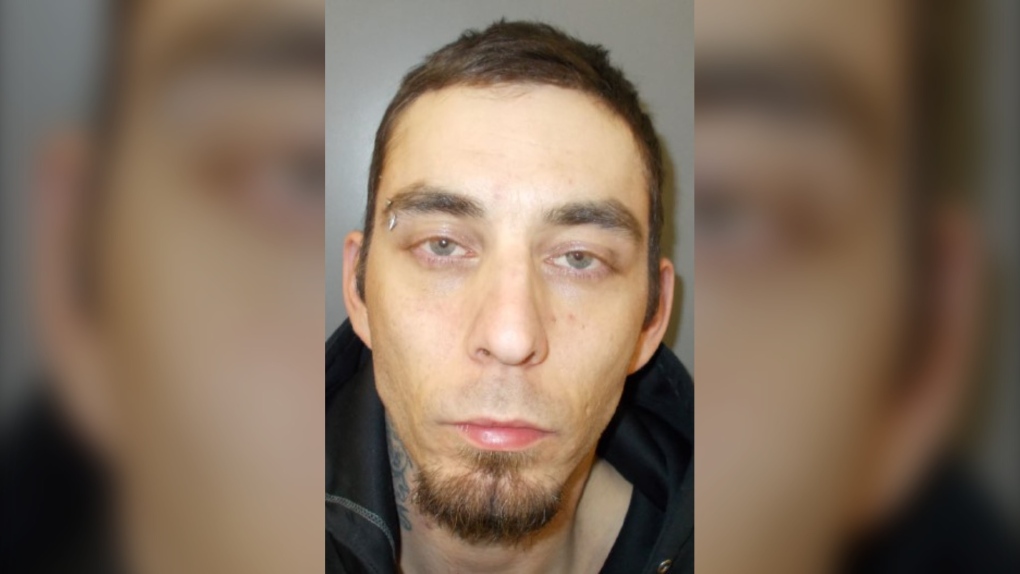 Edmonton police are searching for a 33-year-old man in connection to a suspicious death in the summer.

Investigators want to talk to Kevin Daniel Turner after the death of Donald Blizzard, 43, whose remains were found by Mayerthorpe RCMP in September.

Blizzard was last seen in downtown Edmonton in July; he was reported missing in September; and his remains were identified in October.

Turner is described as white, approximately 5'8", 160 pounds with brown hair and hazel eyes, police said. He has tattoos of a koi fish on the right side of his neck and "Turner," as well as a scorpion and a star, on his left arm.