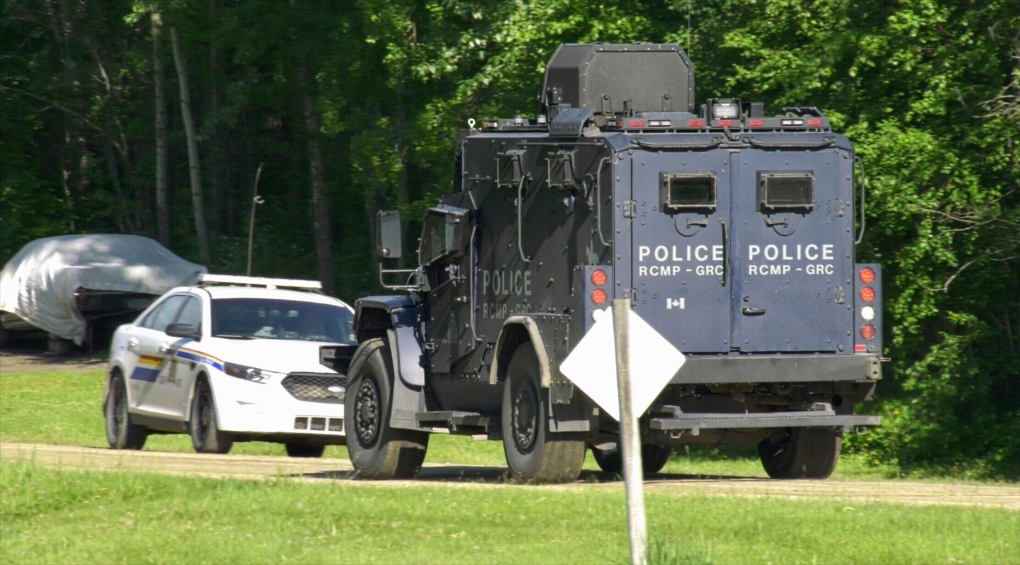 EDMONTON -- A police incident Alberta Beach that started on Monday afternoon has wrapped up, RCMP said.

Officers responded to the area between the southeast corner of Township Road 542 and Range Road 40.

"It is not believed the public is in danger at this time," RCMP said in a news release. "Residents of the area have been notified and are sheltering in place at this time."

An RCMP armoured vehicle and a tactical team responded to the scene.

RCMP armoured vehicle, tactical team, about 20 officers total at what they’ll only tell me was a “mental health call” near Alberta Beach. It wrapped up around 7pm. #yeg @ctvedmonton https://t.co/QDkt116HDJ pic.twitter.com/Dd1QvQP6yi

A CTV News camera person saw a man being taken away in handcuffs, but police will not confirm any arrests have been made.