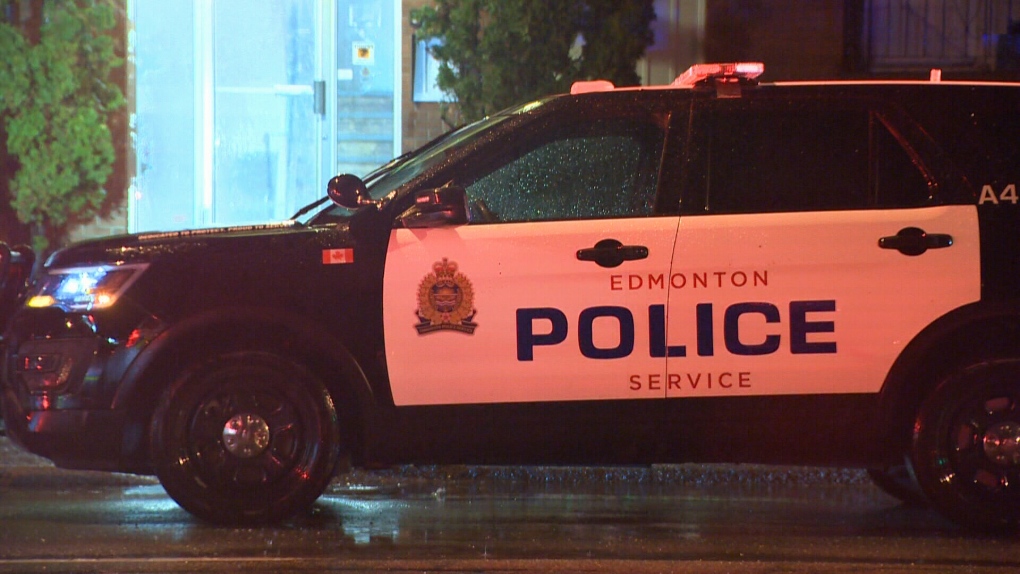 EDMONTON -- A pedestrian was rushed to hospital in serious condition after being struck by a vehicle in Edmonton.

Police say the crash happened in the area of 125 Street and 118 Avenue in the early hours of Sunday.

Police would only say the driver has since been identified and the vehicle has been recovered.

The victim, whose identity is unknown, suffered serious injuries.

No charges have been laid and police say they're still investigating the collision.