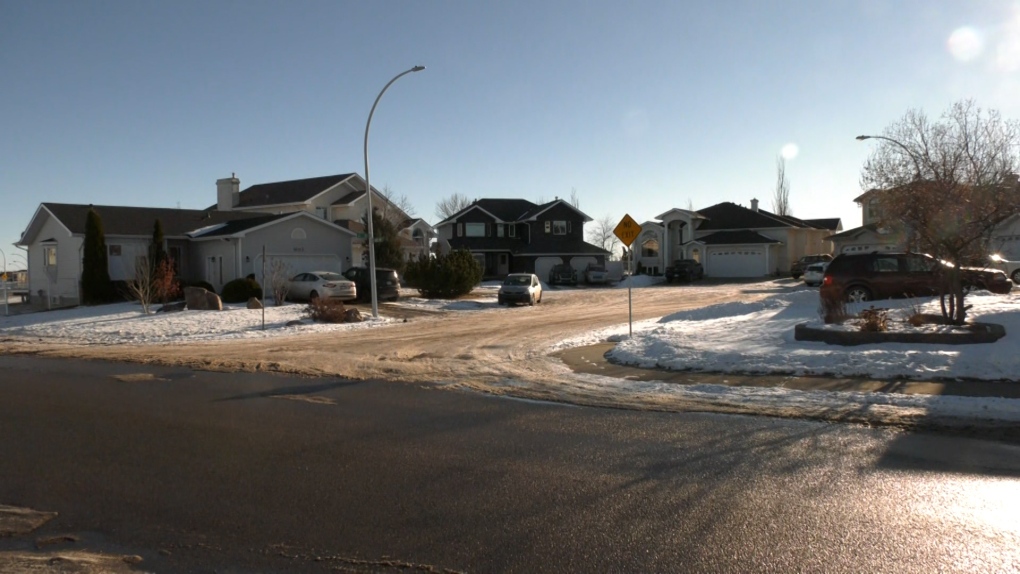 Police responded to reports of gunshots in the area of 162 Avenue and 61 Street early Saturday morning.

Police say they were called after multiple gunshots were reported in the area of 162 Avenue and 61 Street around 1:15 a.m.

Investigators arrived and found a number of bullet casings at the scene.

No one was injured and no information has been released on the party or parties responsible.