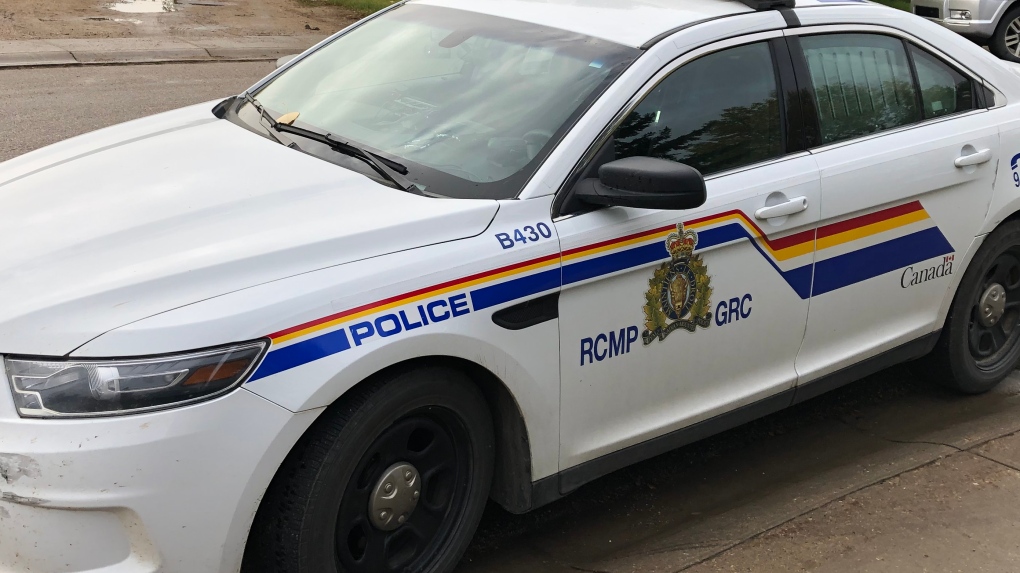 The Alberta Major Crimes Unit is investigating after human remains were found in Fort McMurray on Monday.

In a release on Tuesday, police said the circumstances surrounding the death are believed to be suspicious and an autopsy is scheduled for later this week.

RCMP did not provide a more specific location, and the gender, age and name of the victim were not released. Mounties did not say how long they believe the remains were there.

According to investigators, there is no threat to public safety.

UPDATED | Ont. and Que. scramble to recover from thunderstorm that left at least 8 dead

The storm that moved across Ontario and Quebec Saturday is known as a “derecho”, a powerful kind of windstorm that is long lasting and far-reaching.

Russia pressed its offensive in eastern Ukraine on Sunday as Poland's president traveled to Kyiv to support the country's European Union aspirations, becoming the first foreign leader to address the Ukrainian parliament since the start of the war.

New York's highest court is set to determine whether Happy, a 47-year-old Asian elephant living at the Bronx Zoo, is being unlawfully imprisoned.

Meet the guy who wants to help save the planet with thousands of buoys, seaweed and giant antacids

Seaweed is a ravenous consumer of carbon dioxide, and scientists have been eyeing it as one potential solution to the climate crisis.