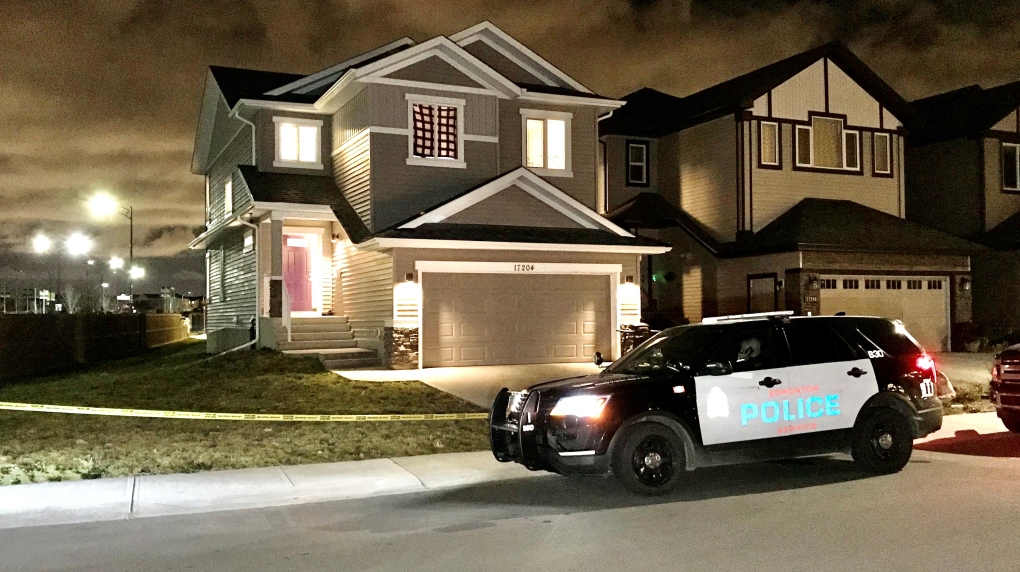 EDMONTON -- Edmonton police are investigating after the suspicious death of a man in northeast Edmonton Wednesday morning.

EPS says patrol members entered a residence in the area of 172 Avenue and 47 Street at approximately 10:30 a.m., and found a dead man alone inside.

The death is being treated as suspicious and homicide detectives have taken over the investigation, said police.

An autopsy on the man has not been scheduled yet, according to police.