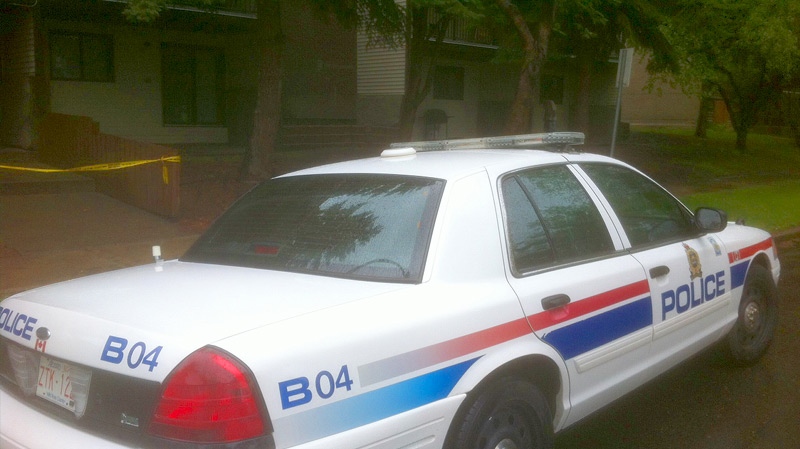 A day after a man was found dead outside of an apartment building on the city's north side; police have confirmed his death is the city's eighth homicide of the year.

Police were called to the building, located in the area of 129 Avenue and 64 Street, for a weapons complaint at about 1 am Wednesday.

Officers arrived to find the body of a deceased male outside of the building.

On Thursday, the Medical Examiner completed an autopsy on the victim, and investigators confirmed Daniel Edward Barata, 41, had died as a result of a stab wound.

In addition, police have charged a 28-year-old Edmonton man, Byron Crane with one count of second degree murder.

Police are still investigating, and are asking anyone with information on the homicide to call the Edmonton Police Service non-emergency line at 780-423-4567, or Crime Stoppers at 1-800-222-TIPS (8477).