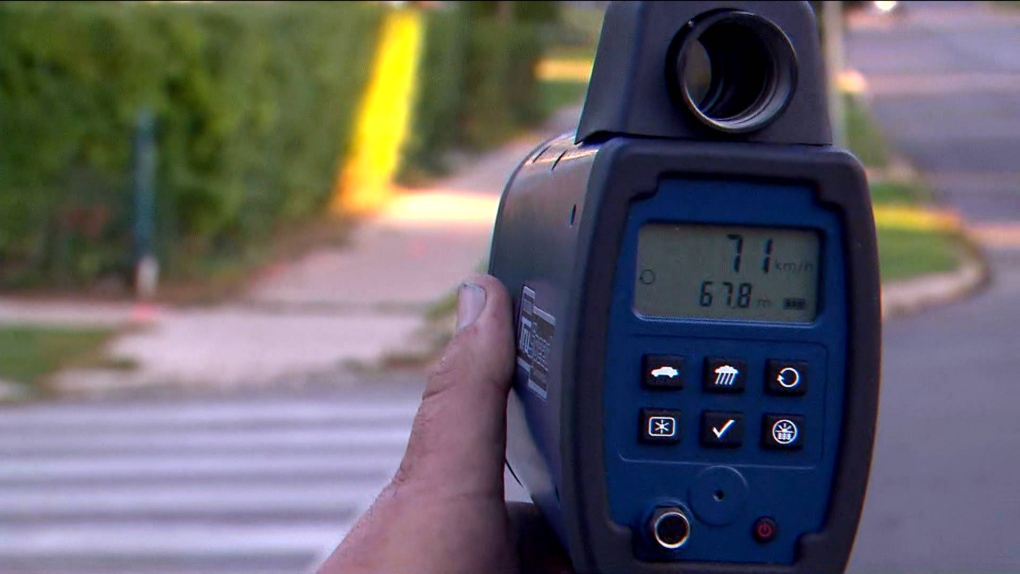 EDMONTON -- A driver has been issued a court summons after being stopped by police for going triple the speed limit in a playground zone.

The driver was clocked going 90 km/h near Silver Berry Road and 29 Street on Aug. 4, according to police.

The speed limits in playgrounds is 30 km/h.

The summons requires the driver to appear before the court where he or she faces a potential licence suspension.

Hockey is back and the excitement is in the air, especially after last night’s 50/50! Paired with the warm weather, this could be giving drivers a heavy foot. Earlier this week, a driver was caught going 90 k/hr through a 30 k/hr playground zone! Please slow down #yeg #yegtraffic