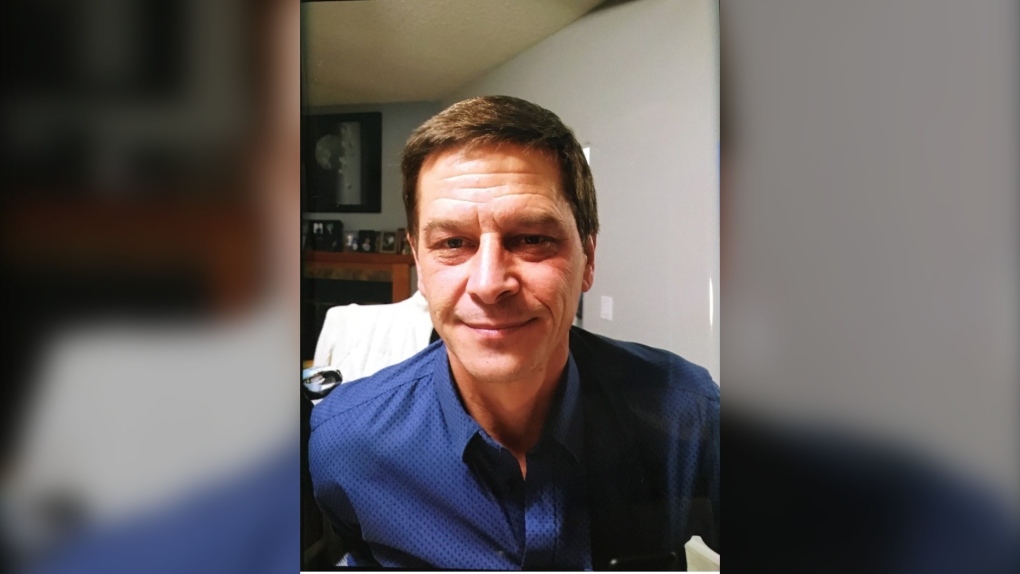 Police have released a new photo of the man accused of attempted murder in northeast Edmonton Saturday morning.

Edmonton police responded to a report of an assault outside a home in the area of 140 Avenue and 21 Street at approximately 7 a.m. after a 52-year-old woman was slashed in the neck.

She was taken to hospital with life-threatening injuries, but is now in stable condition, police said.

Edmonton police said Lohouse is armed and dangerous, and could also pose a threat to himself.

Lohouse is 5'10", weighs approximately 170 pounds and has brown hair and blue eyes.