EDMONTON -- Police are releasing a new suspect photo as they search for a 33-year-old man accused of deliberately setting fire to his ex-girlfriend's home.

Jade Boskoyous, 33, has had several warrants issued for his arrest on charges of attempted murder, aggravated assault, assault with a weapon and arson.

The charges relate to a Saturday morning fire in Westwood. 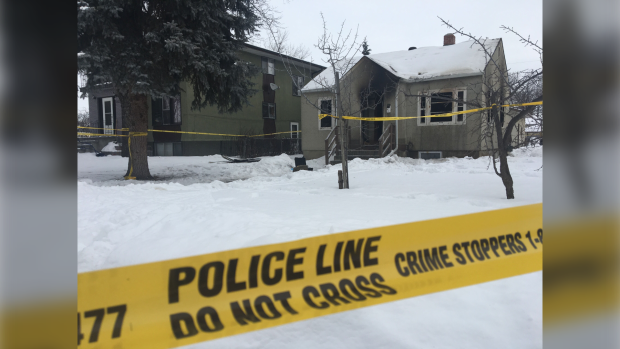 The women escaped but were sent to hospital with serious injuries.

Remarkably, the senior involved—the stepmother of Boskoyous' ex—said her attempted killer ended up rescuing her from the fire.

"I said my prayer for him at first," said Dora Campbell. "I told him I prayed to God that I forgive him for what he’s doing and I said he’s probably not in the right mind."

After the fire was lit, Campbell said the attacker came back downstairs to get her.

"He went out the back way and he ran back and said, 'Come on … put your arm around me.' … He put me outside the front stairs and he cried and hugged me," she said.

Boskoyous has not been located by police, they confirmed Friday.

A newly released photo shows him with longer hair, an eyebrow piercing and a goatee. 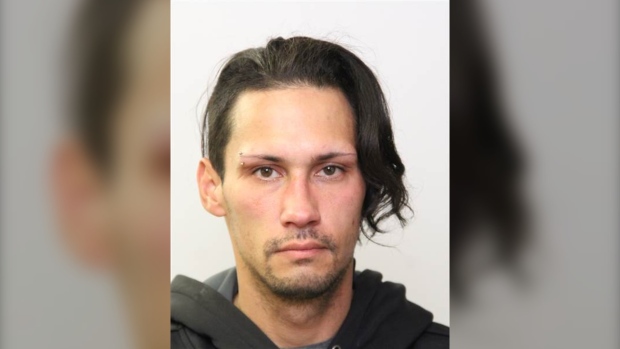 Boskoyous is described as violent and dangerous. He is 5'9", has a medium build dark hair.