On June 10, police received a call from a man saying he had received a notification that his credit card had been charged three times for purchases totalling more than $11,000.

According to EPS, the credit card is believed to have been stolen from the complainant’s mailbox.

Investigators have recovered video of the man involved and the vehicle he was driving. It’s described as a black Pontiac Torrent with mismatched front and rear wheel rims. It also has a white triangular sticker on the rear driver’s side window. 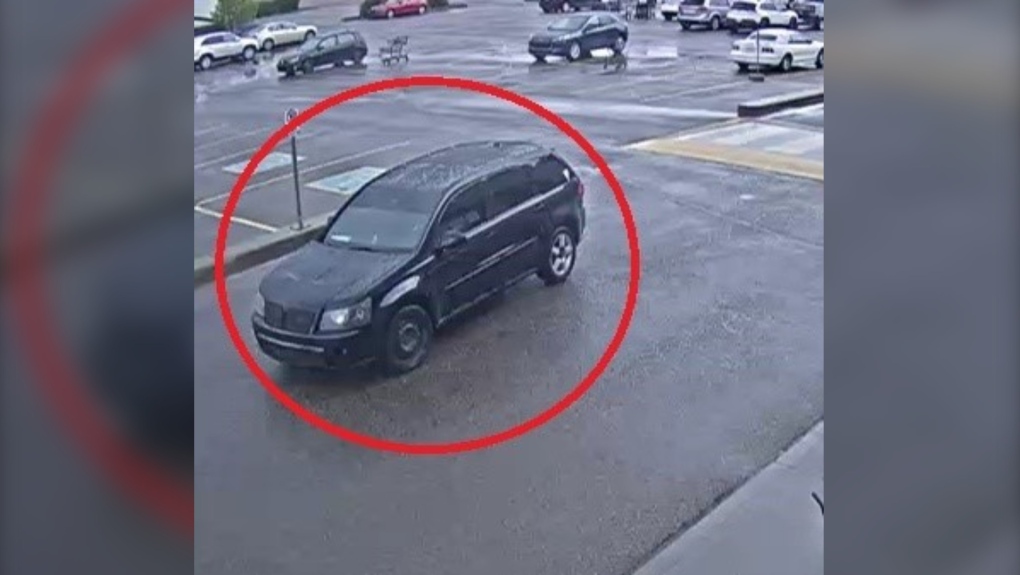