Police searching for man that stole $10K in liquor 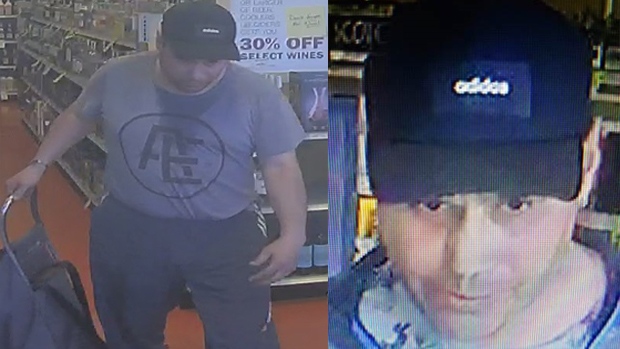 The Edmonton Police Service is asking the public to help identify a man that stole from a number of Edmonton liquor stores.

The thief is described as:

The man steals the liquor by putting it in a duffel bag, police said.

The thefts have occurred at liquor stores around the city, but most are in south and west Edmonton stores.