Police searching for man wanted in connection to serious assault 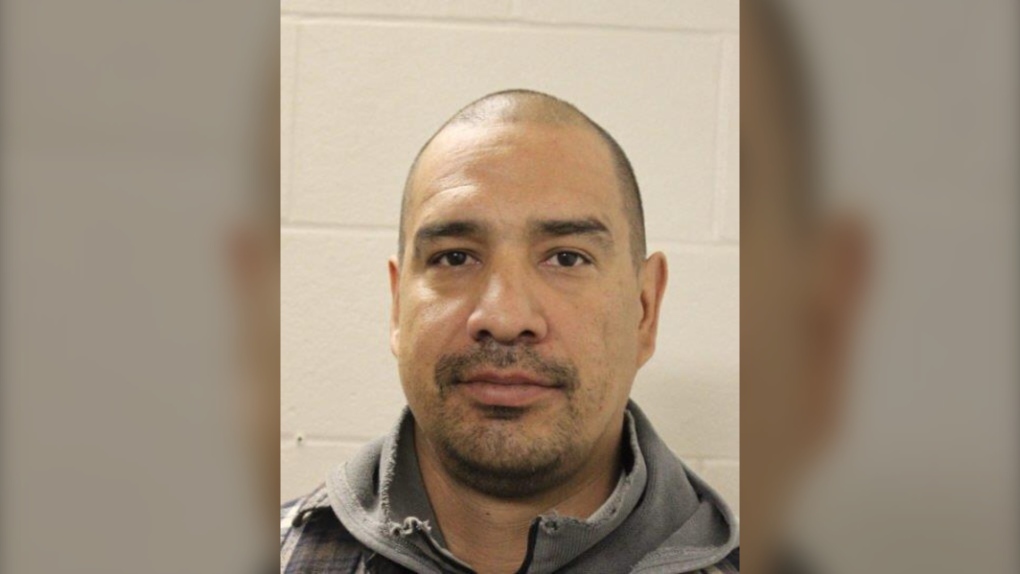 EDMONTON -- St. Paul RCMP are asking for the public's help finding a wanted man in connection to a serious assault early Wednesday.

Cardinal is accused of fleeing the scene of the assault before officers arrived and a warrant has been issued for his arrest, said RCMP.

Cardinal is wanted for two counts of assault with a weapon, assault causing bodily harm, three counts of uttering threats, and theft of a motor vehicle.

RCMP said he should not be approached.