Police searching for suspects in pair of unprovoked downtown assaults

Police searching for suspects in pair of unprovoked downtown assaults

Police are appealing to the public for help in identifying four male suspects involved in two attacks in downtown Edmonton Sunday morning.

According to the Edmonton Police Service, around 3:30 a.m., a 57-year-old man was near 99 Avenue and 104 Street when two unknown males confronted him.

In a statement released Monday evening, police say the attackers pushed the man to the ground and stabbed him numerous times as two other males stood by watching.

Investigators said the group of four people fled on foot, heading northbound on 104 Street from 99 Avenue.

The victim yelled for help from bystanders, who provided first aid until paramedics arrived. He was taken to hospital with serious injuries.

The group of four attackers continued north on 104 Street when they attempted to assault a second person unprovoked outside a building near 100 Avenue, EPS said.

"One of the males reportedly produced a knife and attempted to stab the victim," police said in a statement. 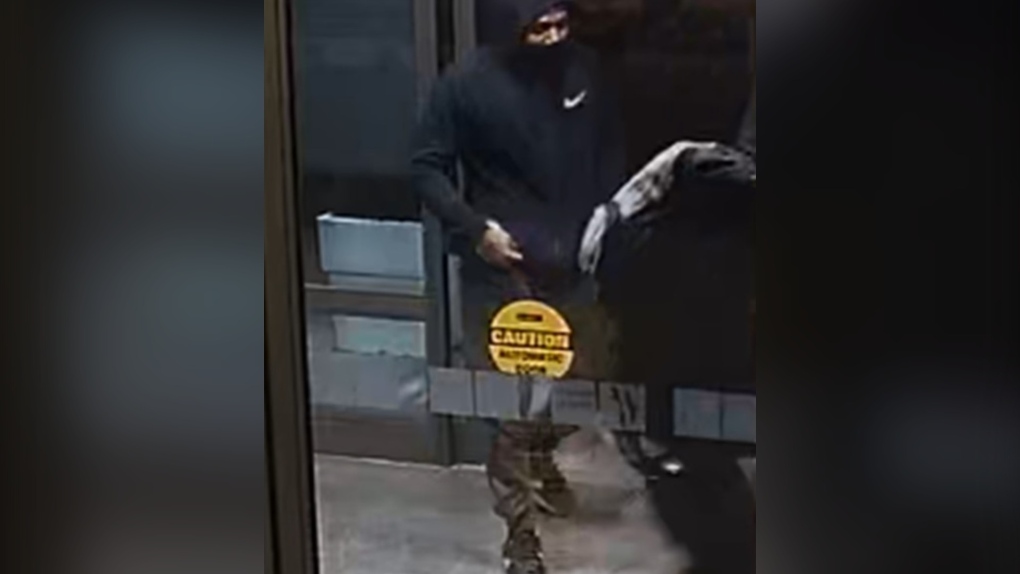 One suspect sought by police in connection to the assault who is described as wearing dark green jogging pants, a black Nike hoodie and shoes with a white swoosh (Source: EPS). 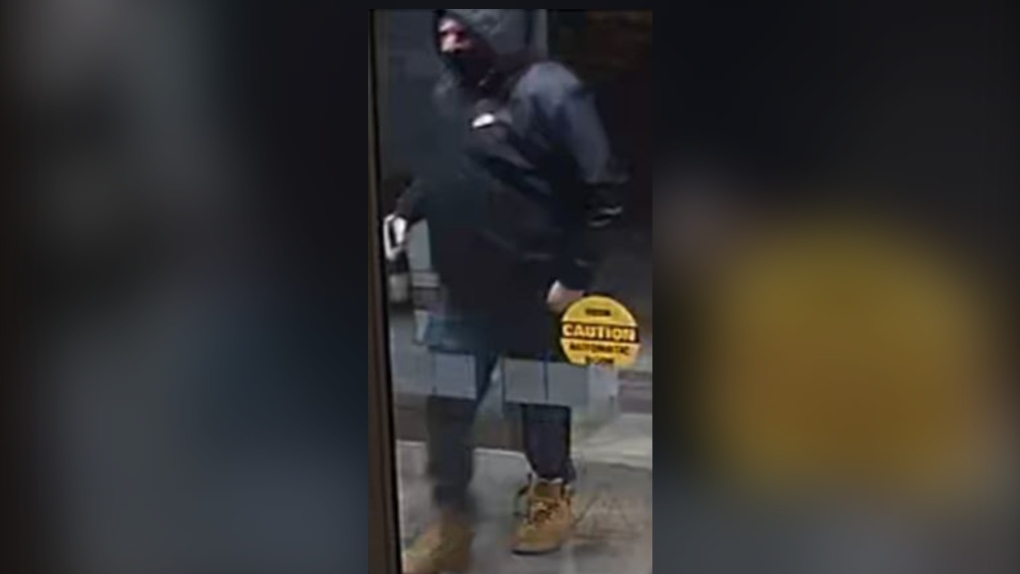 A second suspect sought by police in connection to the assault, who is described as having a heavy build, wore blue jeans, tan boots, and a black jacket with a hood and a white logo on the left chest. (Source: EPS).

That victim was uncooperative with investigators, police added, but the incident remains under investigation.

"Due to the unprovoked nature of these attacks, police are concerned and are looking to speak with anyone who may have witnessed the incident or have knowledge of those involved," EPS said. 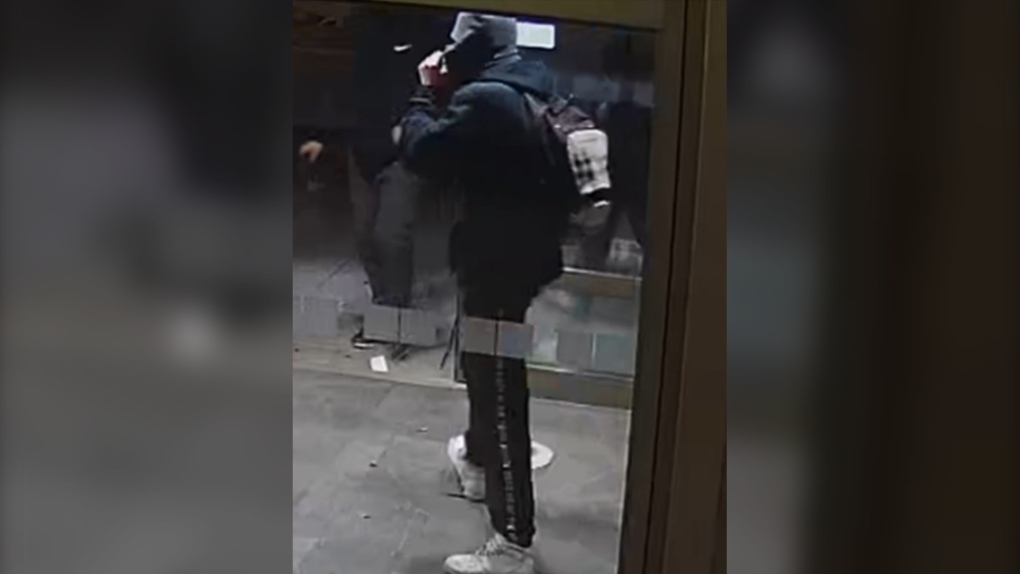 A third suspect police are searching for in relation to the assault, who wore a dark grey balaclava, black jacket with a hood, black track pants with white stripes on the sides, white shoes, and a distinctive backpack (Source: EPS). 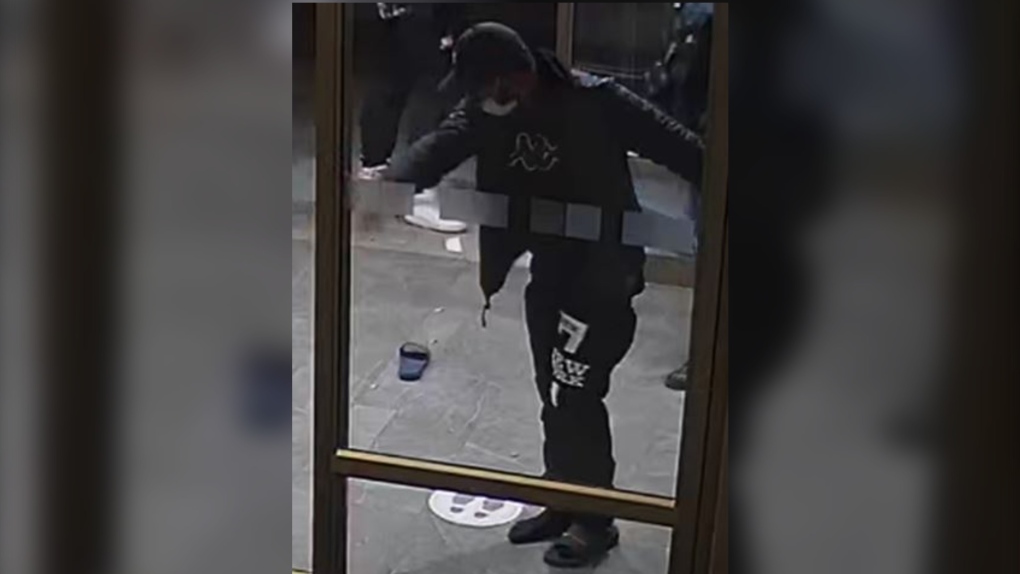 The fourth suspect police are searching for in relation to the assault, who is described as having a dark beard, dark short hair, a grey hat with Under Armour logo, dark puffy jacket, black slip-on sandals, and dark shirt with white Kappa logo on the chest (Source: EPS).