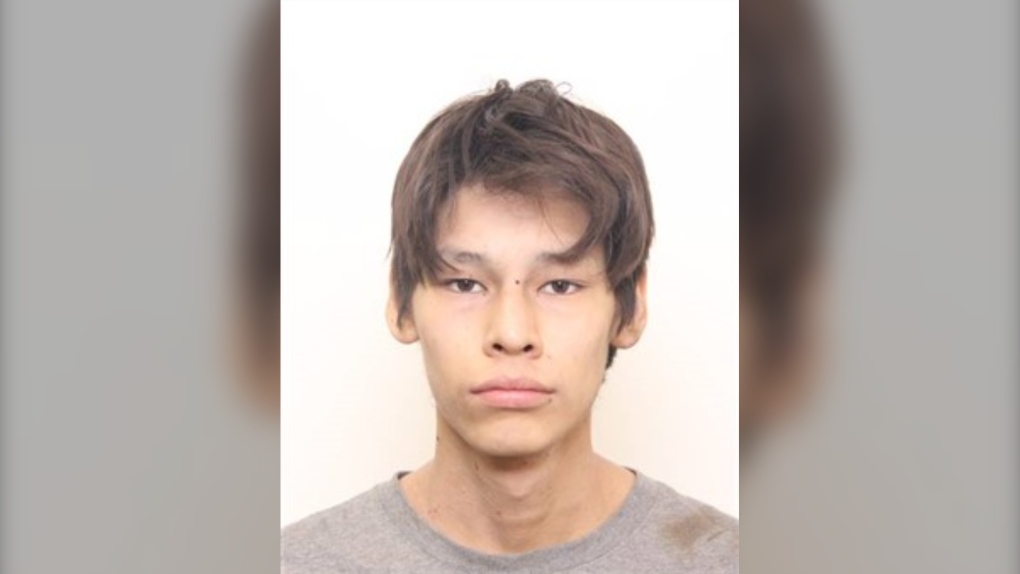 EDMONTON -- Edmonton police are asking for the public’s help locating 19-year-old Dorian Gladue-Thomas, who is suspected of shooting another 19-year-old with a shotgun.

Police said the altercation happened just before 6 p.m. in the area of 107 Street and 106 Avenue Saturday. The incident was a result of an argument over a stolen bike.

The victim was taken to hospital where he is in stable condition.

Gladue-Thomas goes by the name Max and is described by police as being 5’7” tall and 130 lbs. with brown hair and brown eyes. He is known to police and considered to be armed and dangerous.

He is known to spend time in the downtown area, according to police.

Gladue-Thomas is wanted on warrants for: