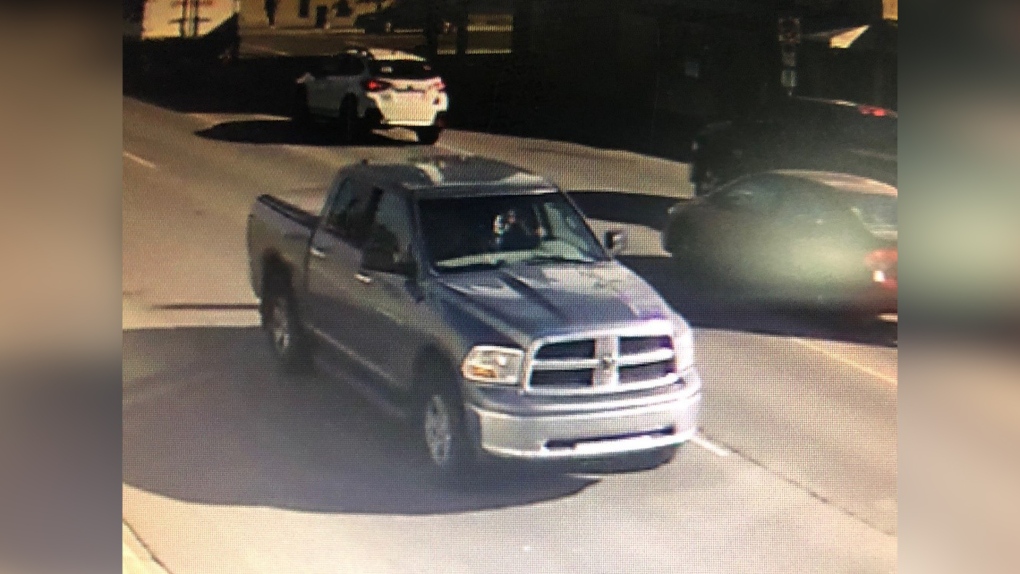 EDMONTON -- Edmonton police are asking for the public’s help in identifying a driver in a hit-and-run on Sept. 1 that sent a man to hospital.

A 50-year-old man was struck by a truck which fled the scene, according to police. He was sent to hospital with serious, but non-life threatening injuries.

The driver is described as a white or light-skinned man with ear-length brown hair, 30 to 35 years old with a long nose with a “bump” on the bridge. He was wearing a brown Carhartt hoodie, jeans and black work boots.

The truck he was driving is a 2009 – 2012 grey Dodge Ram 1500 HEMI with a tonneau cover. Police said it had a distinctive blue sticker on the back of the cab and may have also had a company plate. 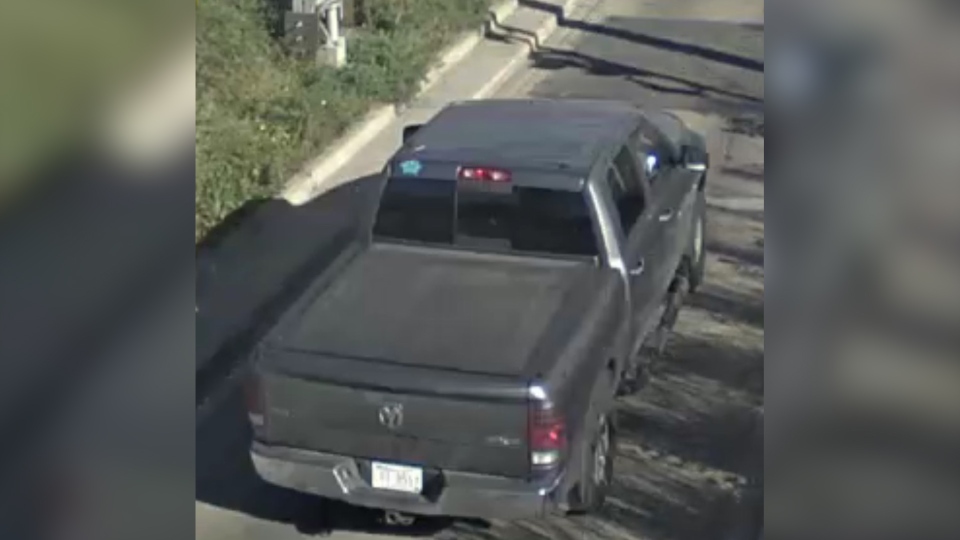