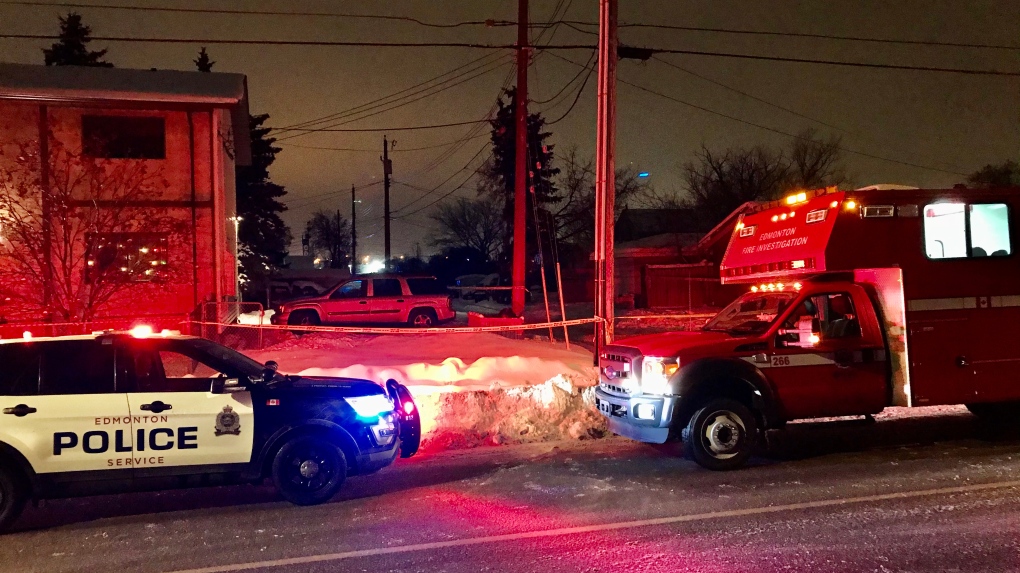 EDMONTON -- Police are investigating Edmonton's first homicide of 2020. The victim, 24-year-old Aaron Watt, was found dead over the weekend.

Edmonton Fire Rescue Services got a call for assistance around 10 p.m. on Sunday in the area of 126 Avenue and 73 Street. They called in police. When they arrived, they found Watt's body.

Shortly after the first call, police received a call about a vehicle fire near 173 Avenue and Meridian Street. A burned out silver 2010 Mitsubishi Outlander was found at that address.

Police believe both incidents are connected.

An autopsy was been conducted on Watt on Tuesday. Police are not releasing his cause of death, but they have confirmed they are investigating it as a homicide. 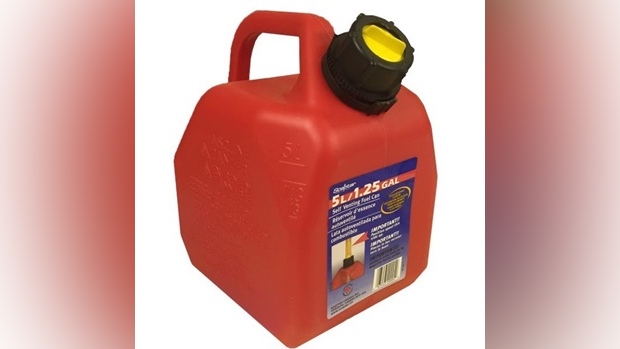 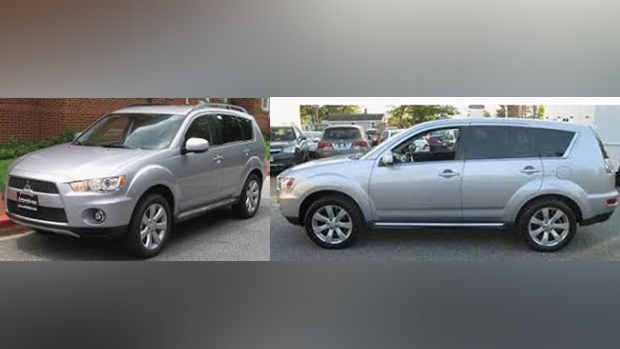 Investigators are looking to speak with gas station staff or customers who witnessed anyone filling a red plastic five litre Sceptor gas can and who may have been driving a silver Mitsubishi Outlander between 8 p.m. and 11 p.m. on Sunday.

They are also hoping gas station employees can check their security video and sales transactions to identify someone buying the gas can during that same time frame.