Police want information on man's whereabouts prior to death 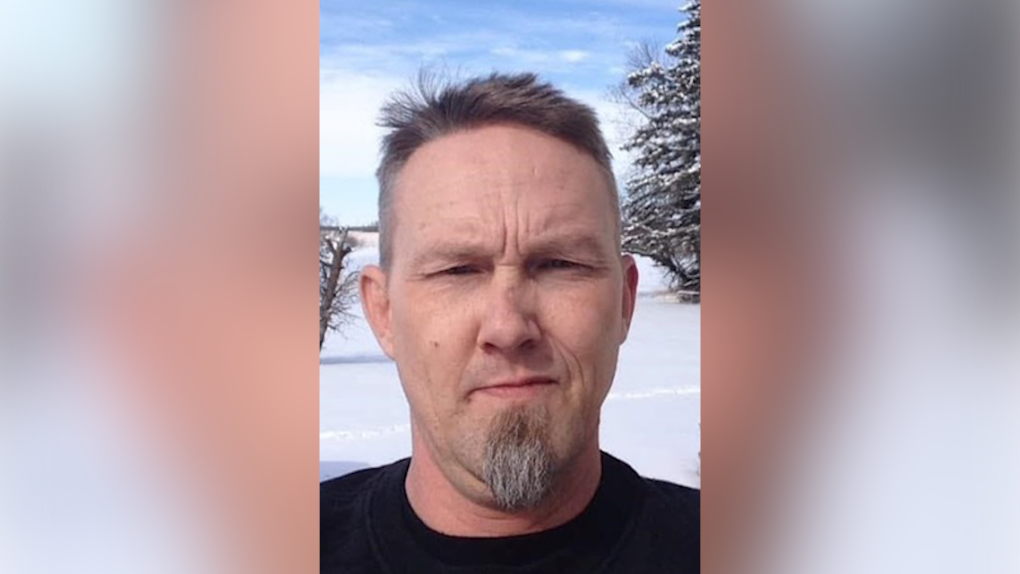 Edmonton police are trying to determine the last known whereabouts of Scott Dale Johnson, 39, prior to his death in September of 2020.

“As such, Edmonton Police are examining the circumstances leading up to the death of Mr. Johnson to ensure he did not die as a result of a criminal act,” said EPS in a news release.

Officers are hoping for information from the public on Johnson’s whereabouts between August and Sept. 24.

Johnson was known to frequently ride a “distinctive” electric bicycle around the city. 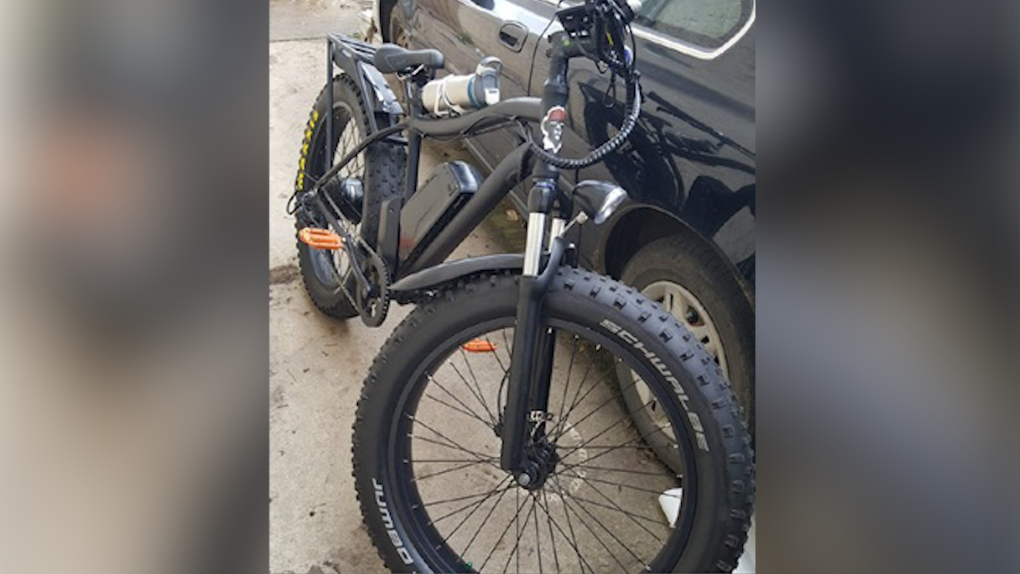 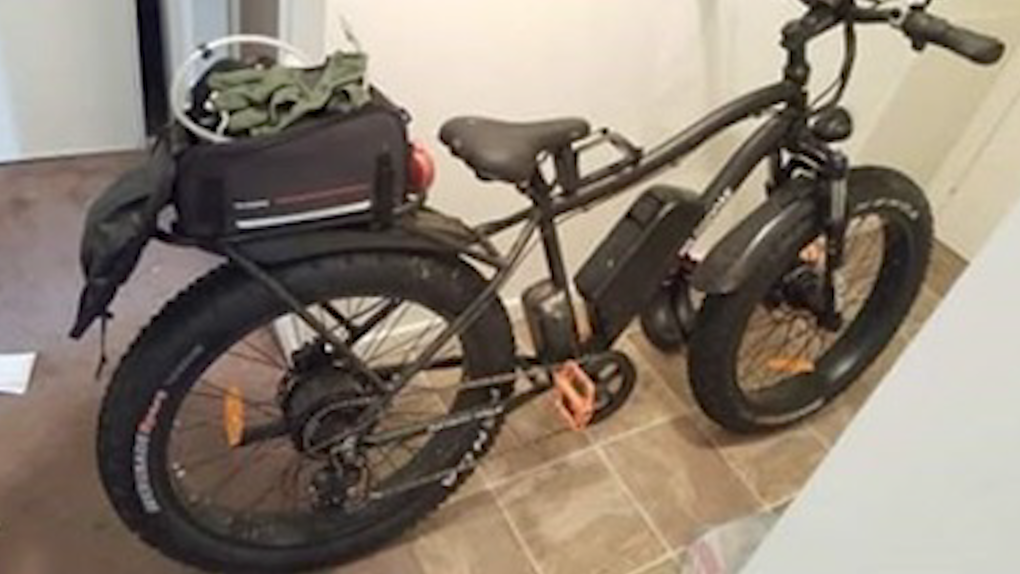 More COVID-19 booster shots may be on the way -- but when it's your turn, you'll get an extra dose of the original vaccine, not one updated to better match the extra-contagious delta variant. And that has some experts wondering if the booster campaign is a bit of a missed opportunity to target delta and its likely descendants.

Tk'emlúps te Secwepemc Chief Rosanne Casimir told Prime Minister Justin Trudeau that his visit to the First Nation community Monday is 'bittersweet' following his notable absence from their ceremony to recognize the first National Day for Truth and Reconciliation.

EXCLUSIVE | Germany and Denmark repatriate women and children from Syria. Will Canada Follow?

An Access to Information request by CTV News shows that when Canada learned that Canadian women and children were being held in a Kurdish-run detention camp in Syria, the response was hesitant and minimal—and it appears little has changed, writes London Bureau Chief Paul Workman in an exclusive piece for CTVNews.ca.

Alberta's two major cities were voting for new mayors during municipal elections Monday after being led by Naheed Nenshi in Calgary and Don Iveson in Edmonton for multiple terms.

As polls in the Alberta municipal elections are set to close, voters in the province have also been given the chance to voice their opinions on federal equalization payments.

The recent death of Colin Powell, the first Black U.S. secretary of state, due to COVID-19 complications is a small warning, experts say, reinforcing that those of advanced age or with health complications are still at a greater risk than other vaccinated populations.