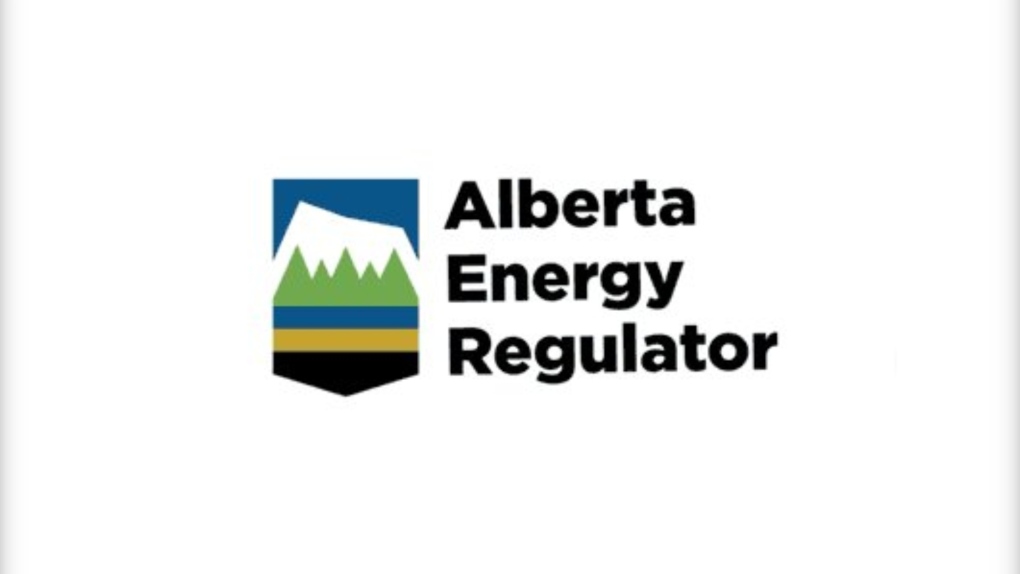 Premier Jason Kenney's former campaign manager has been appointed as the Alberta Energy Regulator's new vice-president in charge of science and innovation.

EDMONTON -- Premier Jason Kenney is dismissing suggestions that the appointment of his former campaign manager to a senior post with the Alberta Energy Regulator is a patronage plum.

Kenney says the regulator operates at arm's length from the United Conservative government. He notes that John Weissenberger has a doctorate in geology, experience in the energy business and is an adjunct professor at the University of Alberta.

“I didn't know that he had applied (for the job),” Kenney said Wednesday. “My office and the government had absolutely nothing whatsoever to do with (it).

Weissenberger announced on social media earlier this month that he is the regulator's new vice-president in charge of science and innovation.

The regulator did not announce the appointment, but it became known through a report by CBC News.

Weissenberger managed Kenney's successful campaigns for the Alberta Progressive Conservative leadership and later for the top job when the PCs merged with the Wildrose party to create the United Conservative Party.

Schmidt said the decision extends a pattern of jobs for buddies. He pointed to Dave Rodney recently being named an Alberta trade representative in Houston, Texas. Rodney is a former legislature member who gave up his seat so that Kenney could run in 2017.

“Appointing a climate-change skeptic to the regulator comes around the same time that the UCP appointed mountain climber Dave Rodney to a quarter-million-dollar-a-year job in Houston,” Schmidt told the house during question period.

“Neither are qualified for these posts. It just shows how hard this premier will work to find jobs for his friends.”

Rodney served in government as a parliamentary secretary in Sustainable Resource Development and forged ties with U.S. legislators as Alberta's energy representative to the Council of State Governments. He has also climbed Mount Everest.

Kenney has overhauled management of the energy regulator over the last year to fulfil a campaign promise he made to speed up the agency's decisions on whether to OK oil and gas projects.

Also Wednesday, environmental monitoring and reporting in the oilpatch and in other industries was to resume.

The province and energy regulator had suspended monitoring requirements in May due to what officials called health and staffing concerns related to the COVID-19 pandemic.

Reporting and monitoring have been conditions of getting a licence.

Environmental critics, Indigenous groups and the NDP had been demanding the government reinstate the monitoring. They questioned why it was shut down when other energy operations were deemed essential and allowed to continue.

This report by The Canadian Press was first published July 15, 2020