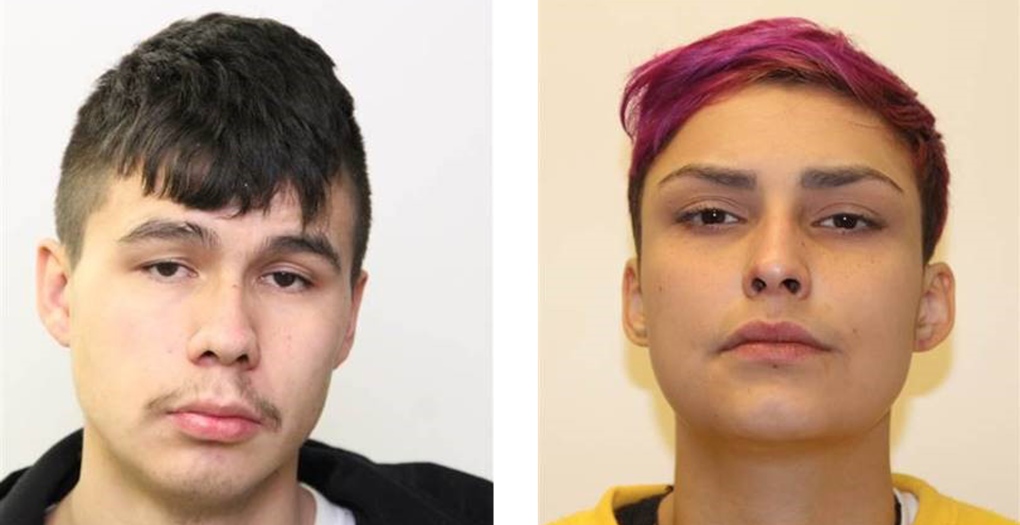 The man and woman wanted by police in connection to at least 15 break-and-enters in Edmonton over the past month have been arrested.

Once inside, police say they would smash vehicle windows and steal items inside. Three vehicles were also stolen and later recovered.

Okimaw is facing 51 charges while Dvorak is facing 49.