EDMONTON -- It’s a tough time to be in the fight game in Edmonton, with boxing and mixed martial arts events on hold inside city limits because of COVID-19.

The pandemic has left fighters like world featherweight title-holder Jelena Mrdjenovich having to travel to take bouts.

It’s been a frustrating eight months for the 38-year-old and her promoter Melanie Lubovac, who thought they were close to hosting a show recently.

“(Alberta Health Services) approved it... and the city didn’t give the go-ahead,” said Lubovac.

Mrdjenovich’s 53rd career professional fight will be on Dec. 17 in a bubble in Los Angeles against Paola Torres.

“After we signed this contract, I went through major anxiety. You know, I’m questioning if I’m making the right decision,” said Mrdjenovich.

But, in an even tougher set of circumstances, Mrdjenovich will head to California without a someone in her corner -- her longtime trainer, and Melanie's dad, Milan Lubovac. 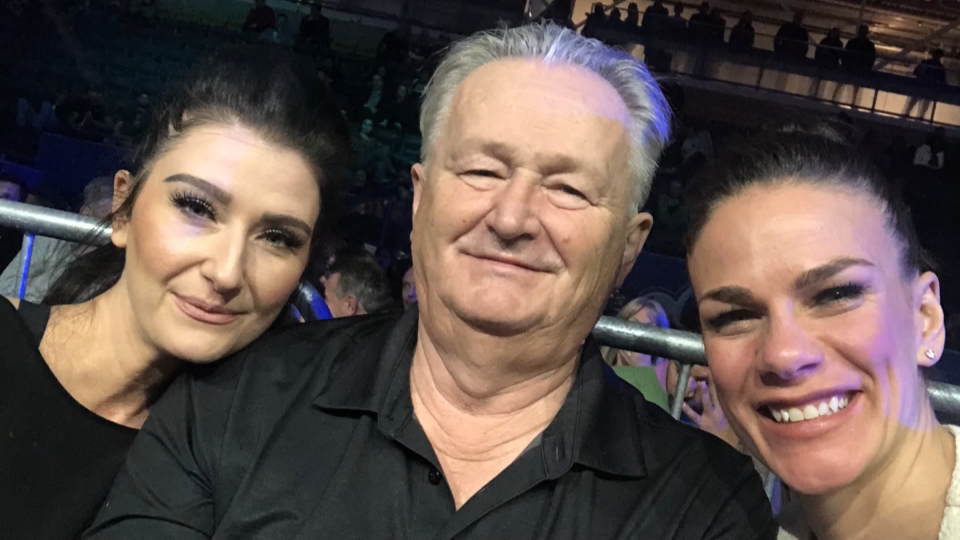 The local boxing community was rocked by bad news eight months ago.

“My dad suffered a cardiac arrest that left him in an induced coma,” she explained. “He has not come out of (it)... and  most likely won’t.”

Milan Lubovac is the only trainer Mrdjenovich has ever had since staring her career started in 2003, winning  over the years at least 10 professional titles. 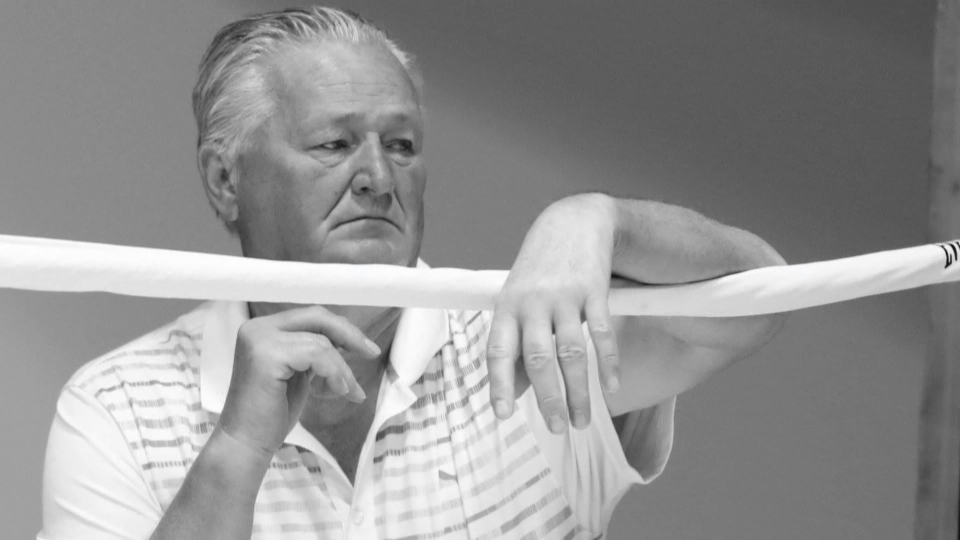 “Milan is my everything, so it’ll be challenging,” said an emotional Mrdjenovich.

Mrdjenovich and her promoter mourn the man who is more than just a father and trainer to them.

“He was my business partner. He was my friend and, well, he’s my dad... And it makes it even harder that I can’t do boxing, because that’s the one thing that (he) and I had together,” Lubovac said.

'MILAN KNEW ME BETTER THAN I KNOW MYSELF'

Mrdjenovich will soon head to camp with her new, highly-touted trainer Johnathon Banks, who has worked with former heavyweight champion Wladimir Klitschko.

“I’m nervous about the process because Milan knew me better than I know myself,” Mrdjenovich said.

"Milan has two daughters, and I'm the son he always wanted but never had," she joked. 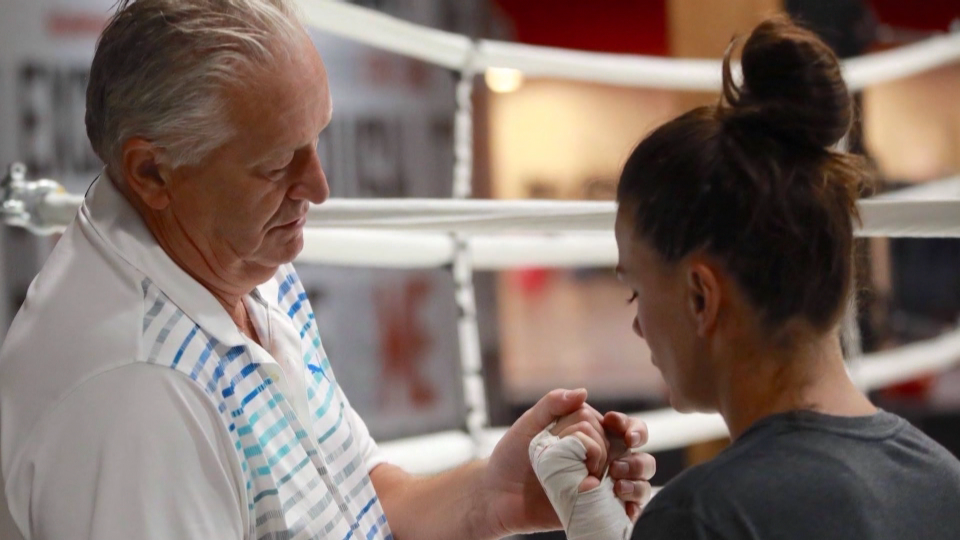 Lubovac added, “They had more than just a fighter-trainer relationship. He was like a second father to her."

At this point, the next fight is more about therapy for Mrdjenovich than anything else.

“I feel like there is a lesson to be learned in all this. It’s a process that I have to go through.”