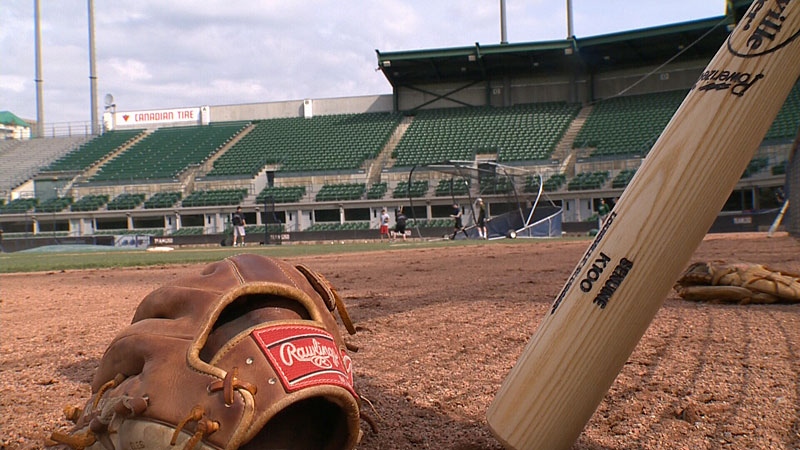 EDMONTON -- The City of Edmonton and the ownership group of the Edmonton Prospects have agreed on a deal to keep the team at Re/Max Field for at least one more season.

The city announced the one-year extension via news release Wednesday afternoon while adding it is still seeking a long-term plan for the ballpark.

The extension was somewhat expected given the Prospects have been selling tickets for their 2020 season for more than three weeks now. In late October, a coach for the team also announced on the team's podcast that the Prospects would be returning to Re/Max next year.

The Prospects were one of at least two groups to submit their vision for the long-term future of the Re/Max Field to the city in August.

But in Cassidy's estimation, his team is a placeholder until the city can secure its desired 10-year deal with another group.

"Conditions have to be right for us to come back," Cassidy told CTV News on Nov. 14.

Former Oiler Randy Gregg is leading a second group seeking to secure a long-term lease at the ballpark, though there may be other prospective long-term tenants as well. Gregg only tells CTV News that discussions are ongoing.

Cassidy's prospects signed a four-year deal with the city in 2016, which included an option for a fifth year.

"[The city] seemed to turn their attention to the Randy Gregg group," he said.

Cassidy is also eyeing the construction of a new baseball facility in Spruce Grove with the goal of completing the project by 2022.