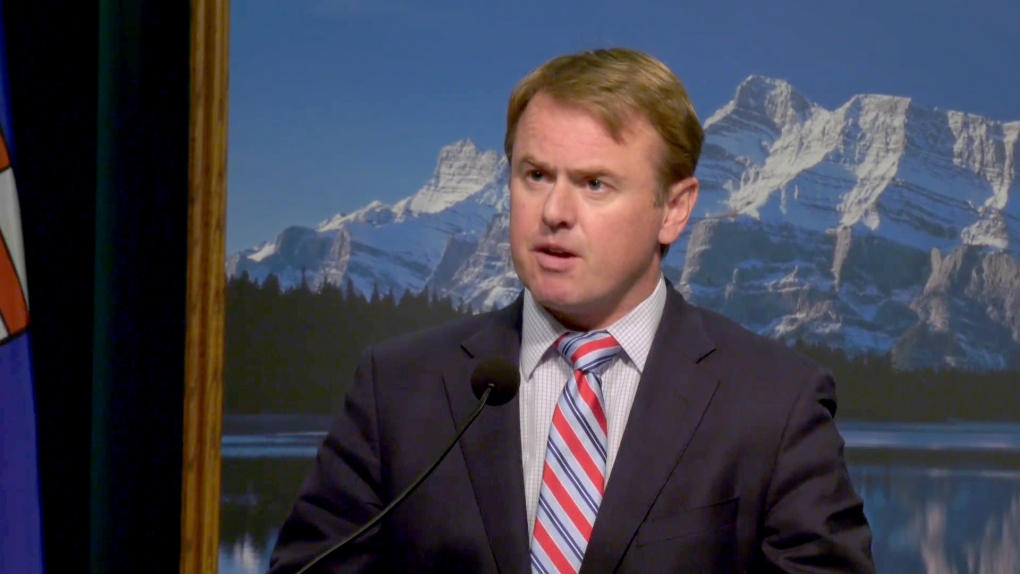 A private facility in Alberta that rehabilitates people with addiction and mental health issues has been ordered by the province to cease operations because of concerns about patient safety.

The government says in a statement that it's received numerous complaints alleging poor safety, quality of care and inappropriate financial practices at the Addiction Recovery Network in Clearwater County.

Health Minister Tyler Shandro says he's ordered Alberta Health to investigate the facility, once patients have been safely moved to another treatment centre.

The province says the patients have been offered services at another facility where they can continue their treatment at no additional cost.

There was no immediate comment from network officials about the allegations.

This report by the Canadian Press was first published on Oct. 22, 2019