Province should make decision on mandatory masks, not municipalities: Iveson 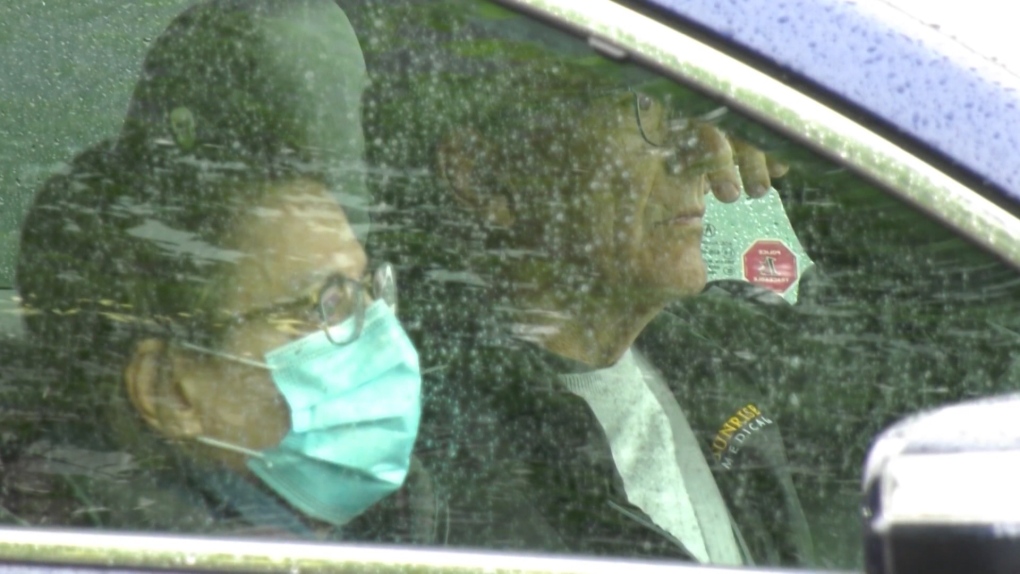 A woman wearing a mask in her car. (file)

EDMONTON -- Edmonton's mayor believes the issue of mandatory masks should be decided by the province.

Mayor Don Iveson made the comments in a news conference Wednesday, when he was asked about Calgary Mayor Nenshi's musings on an indoor mask bylaw.

Nenshi said that the level of mask-wearing in Calgary stores and in public transit is "way too low."

"Council hasn't decided not to, the question's never been put before council," said Iveson. "Our position has been that we believe this decision would be best made as a province-wide decision."

Mayor Iveson pointed out that Calgary is different from Edmonton in that most of its region is governed by the municipality.

The Edmonton region has several surrounding municipalities that are intertwined with Edmonton's public infrastructure such as mass transit.

"You can just imagine what kind of impact it would have here in Edmonton," said Iveson. "If we say yes and then everybody goes to the Sherwood Park Costco because Strathcona County doesn't adopt a mask rule."

Iveson said that the issue is something he plans to discuss with the surrounding regional mayors at the next available opportunity.

"I personally think a mask decision that is consistent across at least the urban areas of the province would be desirable at this point," Mayor Iveson said.

"I think it's very challenging for one municipality, in our regional context anyway, to act unilaterally."

Iveson said that he would prefer the province make the determination and use its education and enforcement tools to do so.

"To ask the cities to take that on, on top of everything else that we've taken on, and especially in our regional context, I don't think will lead to the best public health outcomes."