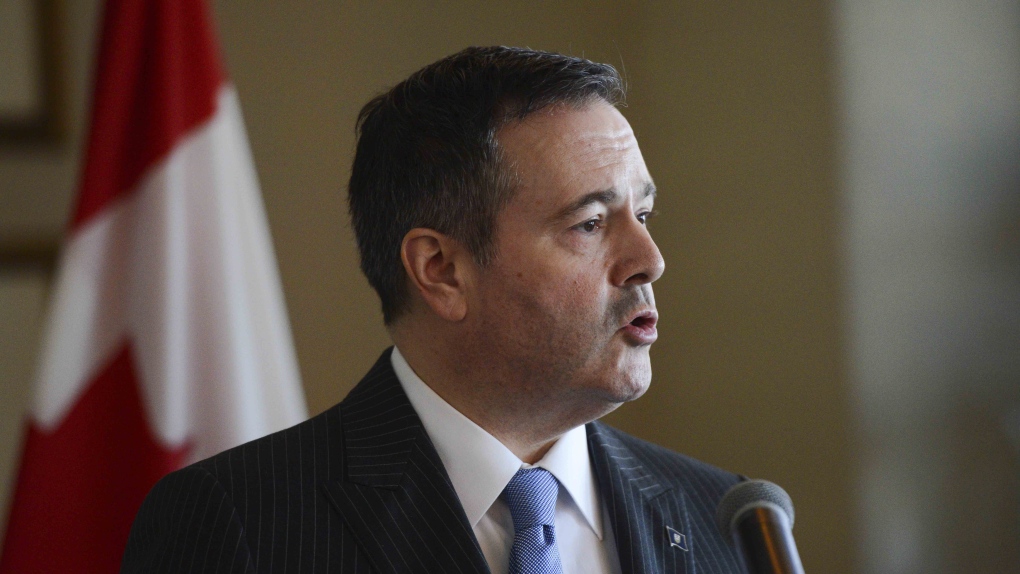 Kenney was scheduled to speak at 9 a.m. on changes to the Temporary Foreign Worker Program.

Alberta's unemployment rate was lessened by 2.7 per cent in July. In Edmonton it went down by 0.7 per cent, while in Calgary it only saw a decrease of 0.1 per cent.