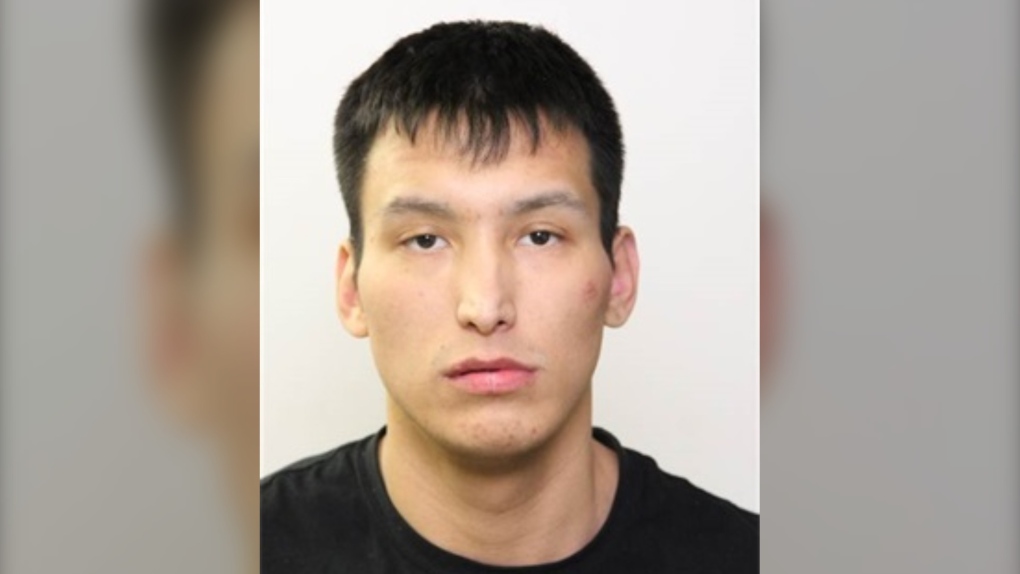 Edmonton police are asking for the public's help to locate Rodney Gambler, described as a dangerous and violent.

EDMONTON -- Edmonton police are asking for the public's help finding a man they say poses a great risk to the public.

EPS says arrest warrants have been issued for 26-year-old Rodney Gambler. He is wanted for two counts of breach of peace bond.

According to officials, he has allegedly breached conditions of his court order.

Police say Gambler is a violent and sexually violent offender, especially while under the influence of drugs or alcohol.

Police say he is considered dangerous, is known to carry weapons and should not be approached.