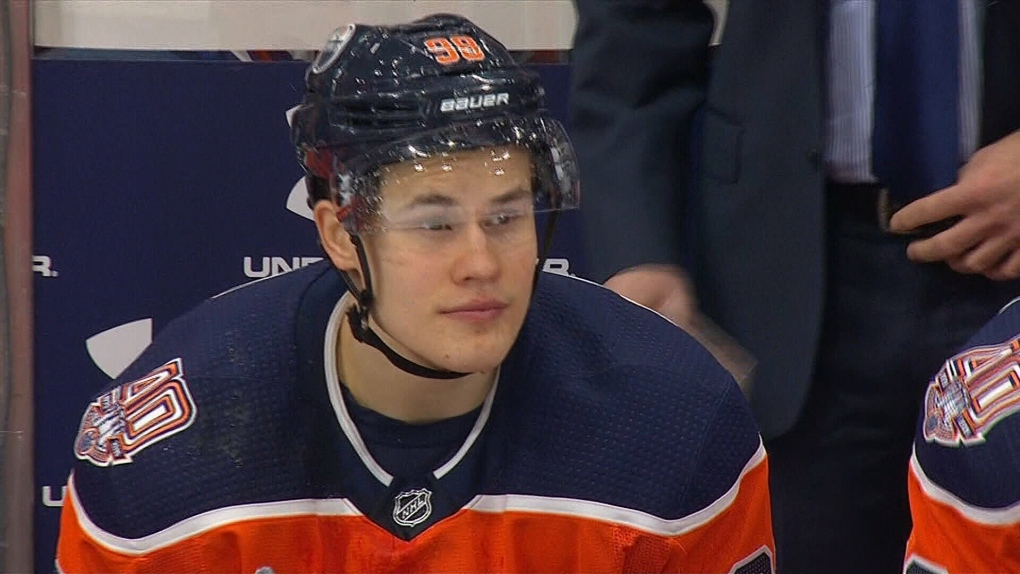 Jesse Puljujarvi is returning to the Oilers after leaving the team to play in Finland last season.

EDMONTON -- The Edmonton Oilers have signed former first round pick Jesse Puljujarvi to a two-year contract through the 2021-22 season.

After splitting each of his first three NHLseasons between the Oilers and their American Hockey League affiliate, Puljujarvi chose not to re-sign and played in Finland last season.

Both general manager Ken Holland and head coach Dave Tippett are telling the 22-year-old Puljujarvi he'll have a clean slate if he returns.

“Obviously it's a new manager, a new coach, a new opportunity,” Holland said. “Part of it I guess would be what you would call relationship building.

“He should feel good about himself. He had a really good year. I know his goal is to get back to the National Hockey League and play in the best league in the world.

“We're talking about the relationship, where we see him fit in, what's his role? But certainly at the same time getting them to understand it's pro hockey. We're in no position to make guarantees.”

Puljujarvi was selected by the Oilers fourth overall in the 2016 entry draft. He's played 139 games over parts of three seasons for the team, recording 17 goals and 37 points.