Saturday marked the end of an era for the Saleh family and Edmonton's Strathearn community as Ralph's Handi Mart closed its doors.

For more than 35 years, the family business sold everything you expected a convenience store to have and more, including chicken that was famous city-wide. But it was the community connections that set the store apart.

Hussein Saleh opened the store, and over the years, his wife, children, and extended family all would take turns helping out by working at the community's beloved convenience store.

The store was forced to close as Strathearn Centre's landlord gave notice to the Handi Mart and more than a dozen other small businesses to vacate their storefronts by Oct. 31 to make way for a new high-rise development.

Muna Saleh, Hussein's daughter, recalled working at the Handi Mart off and on since she was eight years old.

Throughout Saturday, her family was greeted and thanked by generations of customers who frequented the business.

"It's really emotional," she told CTV News Edmonton. "It really sustained so many families and this community for so long."

Muna believes it will be a big adjustment for her parents to grapple with the reality that their community store is closed.

"As anyone who owns a family business knows, your lives kind of revolve around the family business," Muna said, adding that the store was even incorporated into family traditions and celebrations.

'IT'S BEEN OUR STORE'

A sentiment shared by many of the customers turned friends who showed up to say goodbye.

Ken Parker recalls coming to the store since it first opened.

"It's been our store," Parker said. "We are losing some family members when they move."

Ron Anderson said Ralph's is a historic place, known for its chicken, Slurpees and chips.

"I used to go to Holyrood school down the road," Anderson said. "We'd run down here for lunch and get spuds. Actually, our whole goal in the summertime was to make money by mowing lawns and saving up so we could come down here." 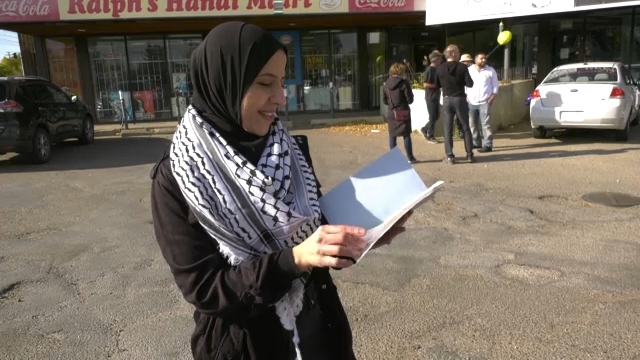 Receiving dozens of greeting cards, thank you's, and even doughnuts from long-time customers made the emotional day easier, Muna said.

"It's heartwarming," Muna added. "It means the world to me, especially because my dad and my mom put their heart and soul into this place."

Area MLA Marlin Schmidt presented the Saleh family with a certificate of thanks for diligently serving the Strathearn community for more than three decades. 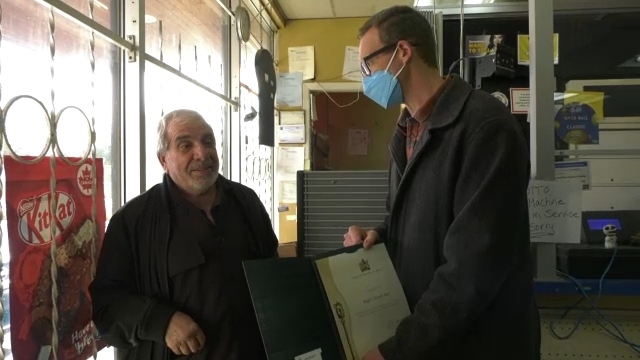 Hussein said he would treasure the countless memories and stories of how the store enabled the Strathearn neighbourhood to help each other.

"An old lady came to me once and said, what can I buy with a toonie," Hussein recalled. "And she's hungry. I went and grabbed two bags of milk, butter, eggs and bread, gave it to her and said, have a nice day."

The word got out about the woman in need, and quickly others showed up to help, Hussein said. 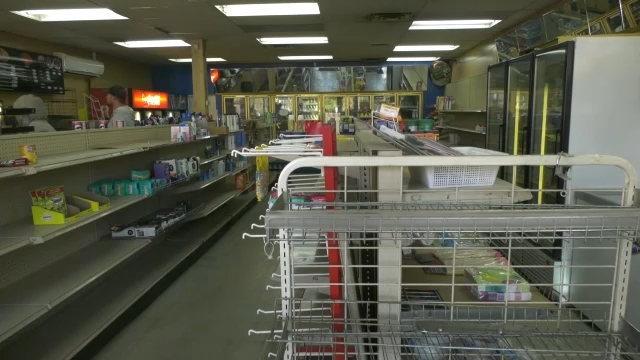 "To me, that's what life is," Hussein said. "This community is the best community I have ever seen in my life. They are honest and helpful."

While the store may be closing, Hussein says retirement is the last thing on his mind.

"I'm 75 years old now," he added. "It's not the work. It's connecting to the people, enjoying their company."

"My customers here, most of them are my friends now. I'm going to miss sitting with them and talking to them."

The Saleh family is looking at the possibility of opening a new location for Ralph's.

"If the new development wants is up in the future and wants us in there, that'd be amazing because we love Strathearn," Muna said. "In the meantime, we are looking for another place for Ralph's. It's our family business. It's something we've done for over 35 years now, and we don't want to give it up."