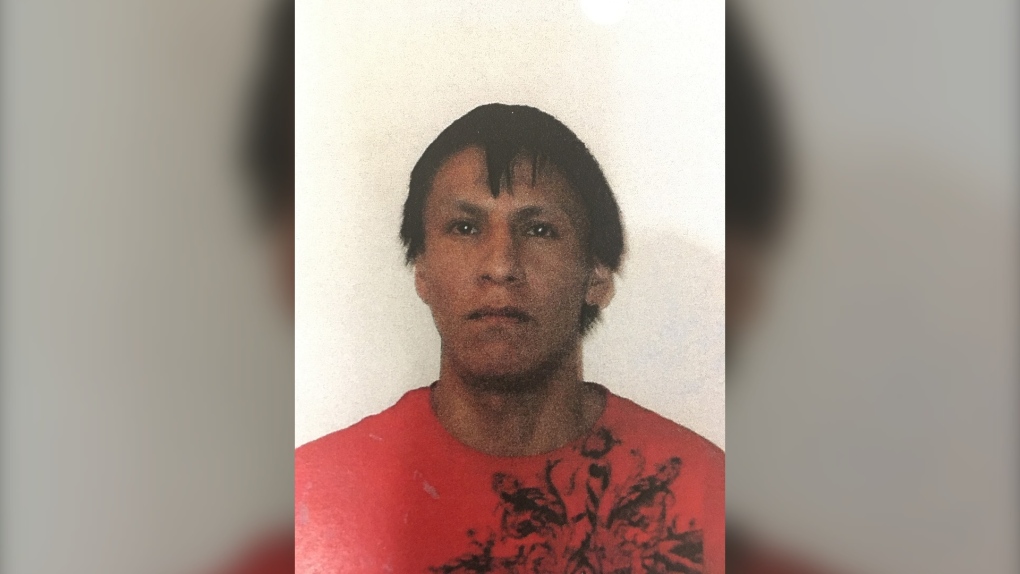 RCMP were searching for Rick Seeseequon, 26, who they said was armed and dangerous following an assault in Fox Lake, Alta., Thursday, May 21, 2020. (RCMP)

EDMONTON -- The "armed and dangerous" man police were searching for after a serious assault in Fox Lake, Alta., Thursday was arrested Friday afternoon, RCMP said.

Seeseequon was arrested without incident at approximately 1 p.m. Friday, and is in custody as he awaits his bail hearing.

The victim is in hospital in Edmonton.