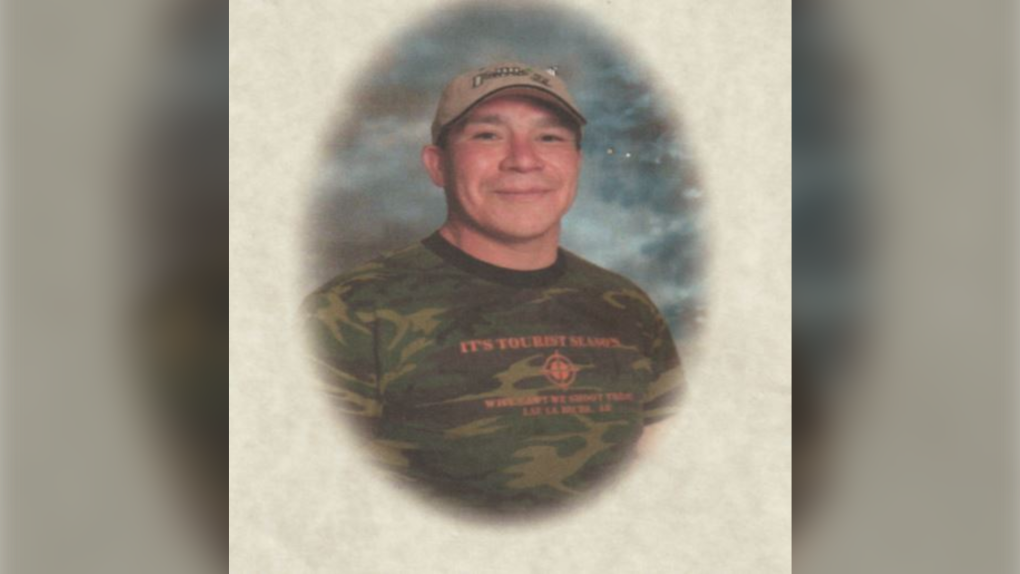 RCMP are seeking the public's help in solving the murder of Marvin Brian Auger in 2017. (Supplied)

EDMONTON -- A special unit of the Alberta RCMP is looking for the public’s help in solving the murder of a man in northern Alberta in 2017.

An autopsy later confirmed his death was a homicide.

Police believe Auger was shot and killed in his home during the early morning of Oct. 26.

A recent evidence search conducted on Bigstone Cree Nation resulted in the seizure of several items that are still being examined by RCMP.

Police believe there are individuals with information that could assist our investigation and are urging them to come forward.

Anyone with information is asked to contact their local RCMP Detachment or call Crime Stoppers at 1-800-222-8477.