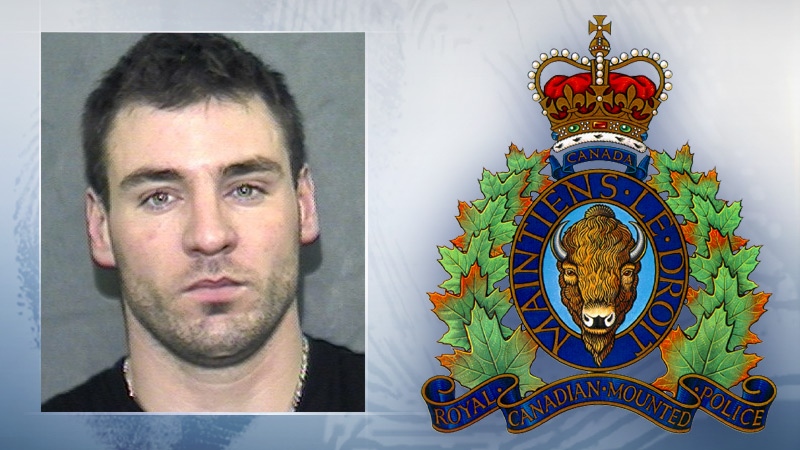 Police in Fort Saskatchewan said a man wanted by Morinville RCMP on a number of charges has been arrested.

Fort Saskatchewan RCMP said officers were called to a rural property in Strathcona County on Wednesday, November 4, when a woman reported a male suspect was trying to steal a tractor.

The woman’s husband reportedly confronted the suspect, and the male fled.

Officers patrolled the area, and deployed a member of Police Dog Services to help in the search – the canine was able to track the man to a nearby machine shop, where he was trying to hide.

The man was arrested – and identified as Edward Arthur Vallee, 31, of Edmonton.

Vallee had been wanted on warrants connected to charges of firearm theft, uttering threats and domestic violence stemming from Fort Saskatchewan and Morinville RCMP investigations.

Vallee is scheduled to appear in court Thursday, November 12, in Morinville.