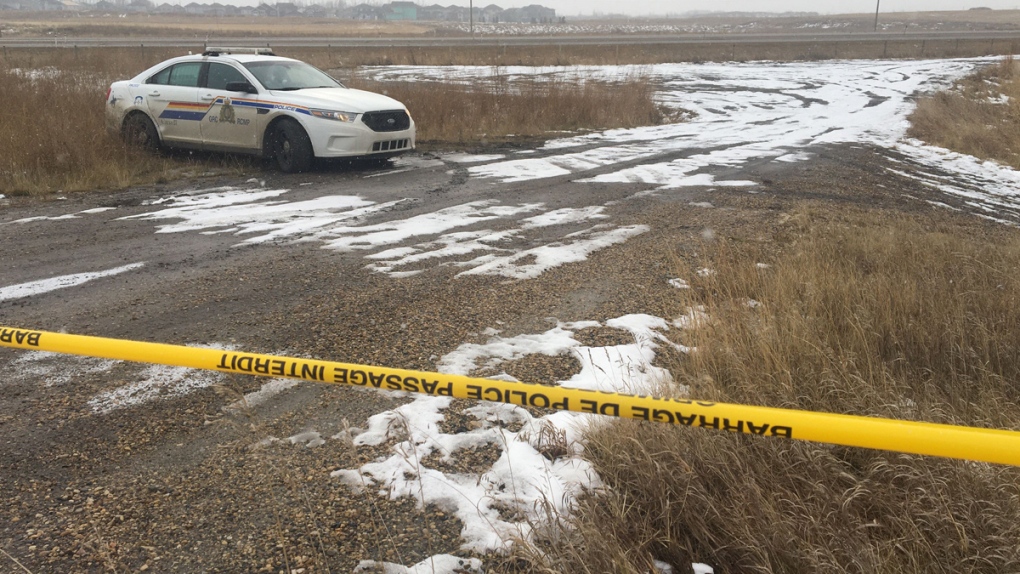 EDMONTON -- RCMP are investigating the homicide of a 33-year-old woman west of Edmonton Sunday morning.

A woman was found dead in the area of Township Road 532A and Range Road 274, just north of Highway 16, at approximately 1:30 a.m., Parkland RCMP said.

An autopsy revealed the woman was murdered, police said.

She has been identified as Saladina Vivancos.

The RCMP Major Crimes Unit is investigating the homicide.

Police are asking anyone with information or who may have seen anything suspicious in that area between Saturday night and Sunday morning to call them at 780-968-7267 or Crime Stoppers at 1-800-222-8477.