Toddler safe after father turns himself in to Mounties following alert 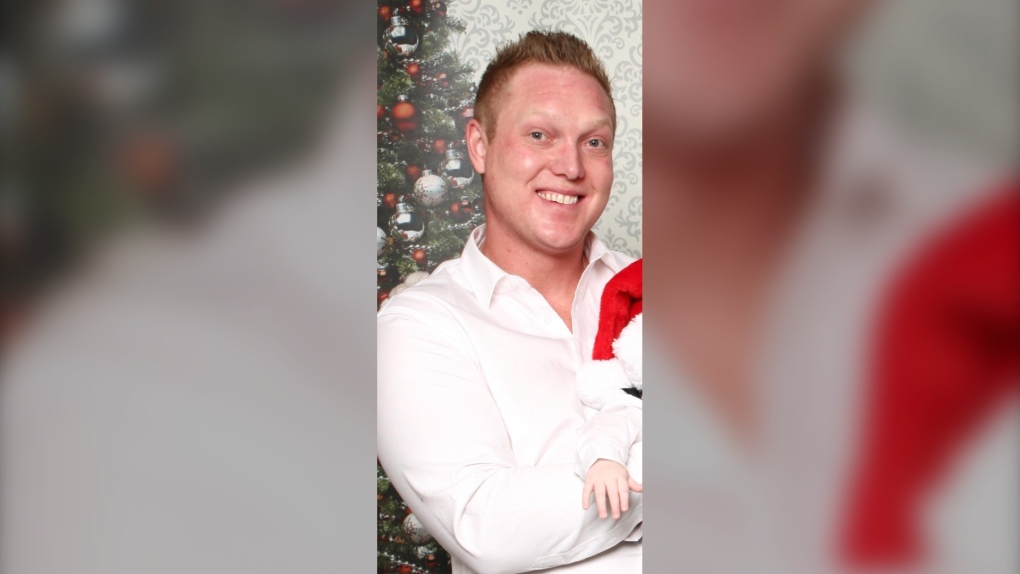 Police are searching for Malin Anthony Nyhus and his son Elijah. (RCMP)

A toddler is safe and his father is in custody after Mounties issued an alert for the boy's whereabouts over the Christmas.

The RCMP put out a call for help from the public as they try to locate a wanted man and a three-year-old boy.

Mounties say Elijah Nyhus’s father was directed by a court order to return the boy to his mother by 3 p.m. on Christmas Eve. Elijah was not returned, and his whereabouts are unknown. The boy and his father had last been seen in Red Deer on Dec. 24.

Malin Anthony Nyhus, 35, of Camrose turned himself in along with this son to Wetaskiwin RCMP.

Nyhus will be held in custody pending a future court date.

The boy was returned unharmed to his mother.