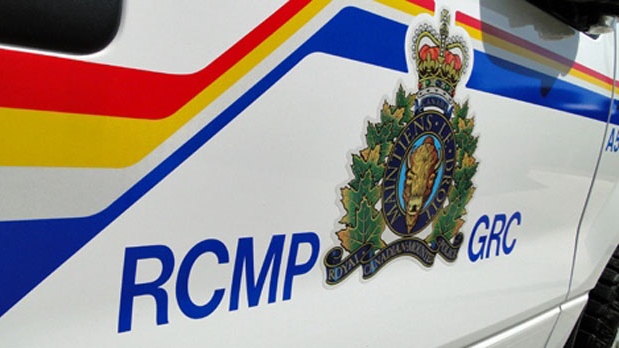 The RCMP Major Crimes Unit and ASIRT are investigating the death of a man early Tuesday morning in Andrew, Alberta.

RCMP said on Monday, at about 11:50 p.m., Two Hills RCMP were called to a home in Andrew, Alberta – located about 50 kilometres west of Two Hills.

Officers found and contacted a distraught man, who shortly locked himself inside his home.

Police tried to communicate with the man, but were not successful, and the RCMP Emergency Response Team, along with Police Dog Services, were deployed early Tuesday morning.

At about 5 a.m., members of the Emergency Response Team went into the home with a key, and they found the man dead inside.

The individual’s next of kin have been notified, and an autopsy has yet to be scheduled.