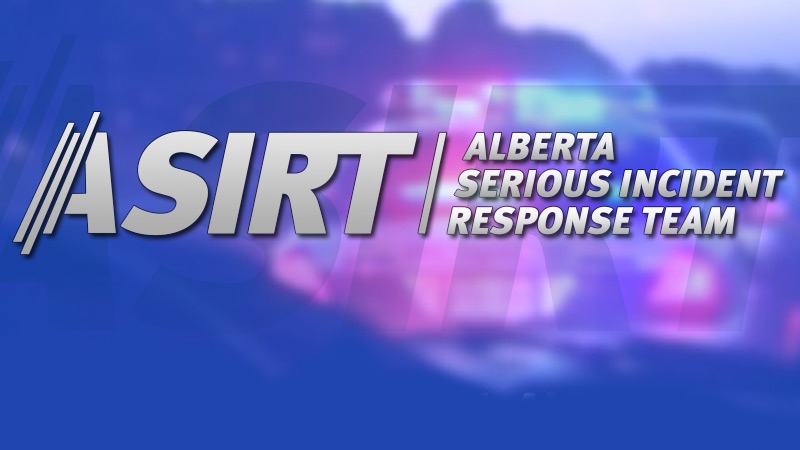 ANZAC, Alta. -- Alberta's police watchdog says an RCMP officer who was responding to a collision when she ran over an injured pedestrian is facing dangerous driving charges.

ASIRT says the accident's location wasn't clear, but alleges the Mountie was driving at a high rate of speed.

The agency alleges the officer drove past several vehicles stopped on the side of the highway -- without slowing down -- and ran over the injured pedestrian who was still on the road.

RCMP say Phillips had one year of service with the force and has been suspended with pay until the matter is resolved. An internal code of conduct review is being done.

Phillips is to appear in Fort McMurray provincial court on Aug. 2.