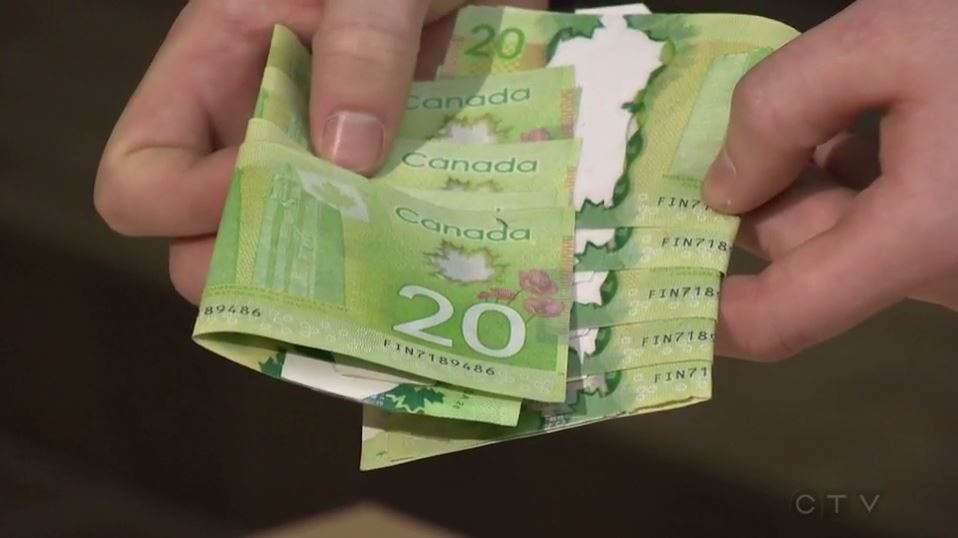 After seizing counterfeit money in $20, $50 and $100 denominations, Lloydminster RCMP are reminding businesses of the preventative steps they can take to reduce counterfeit currency incidents.

Police recommend verifying at least two or three security features of Canadian bank notes, or comparing suspect bills to those that are known to be genuine.

If a business suspects it has been offered a counterfeit note during a transaction, RCMP say to take the following steps:

If the bill is thought to be fake after a transaction, RCMP ask business owners keep it and record all relevant information including its denomination and serial number. Record the details of how the bank note was received: time, context, description of the person who used it and any accomplices, vehicle license plate number, etc. Then, contact local police.

More information can be found at the Bank of Canada’s website.