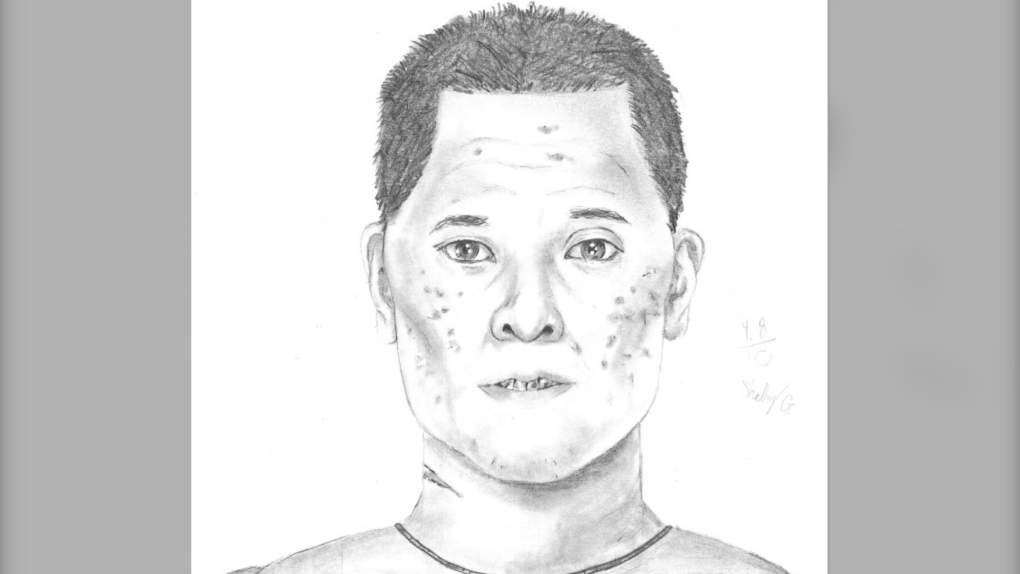 A man sexually assaulted a young girl in Parkland County in late June and police are looking for him, RCMP said.

The assault was reported to Mounties at approximately 10 p.m. on June 29. It took place in a parking lot off of Highway 16A in Parkland County.

Police say an unknown male approached a young girl and started trying to flirt with her.

The girl attempted to end the conversation, but he continued to move toward her until he grabbed her groin area, RCMP said. The girl screamed and the man fled in what police believe could be a small dark-coloured car.

A composite sketch was released by RCMP to help aid the search for the man.