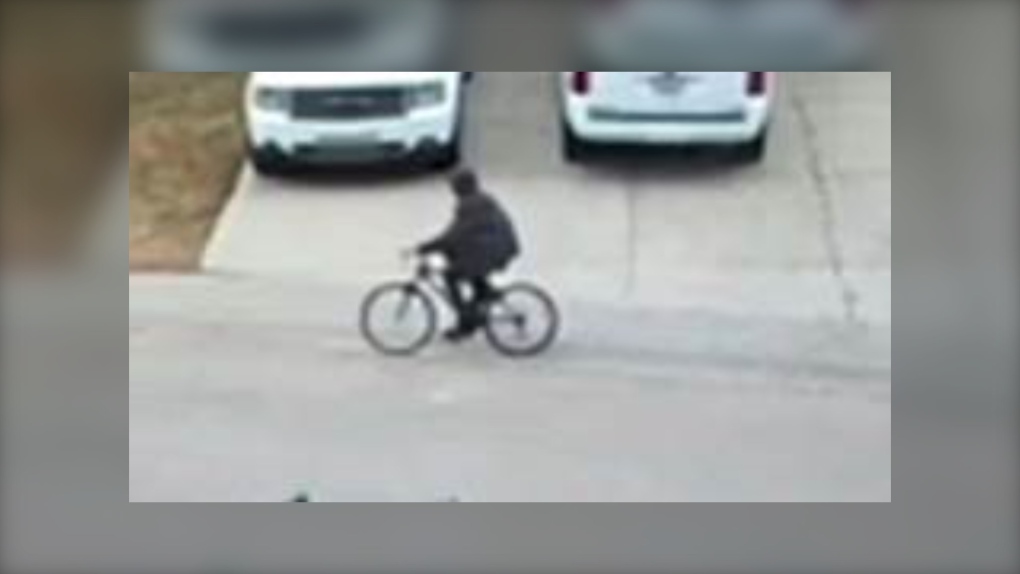 EDMONTON -- Police are searching for a teenage boy they say sexually assaulted two male youths while biking in the Timberlea area of Fort McMurray.

On April 20, RCMP say they responded to the bike path intersection at Crown Creek Lane and Rattlepan Creek Crescent at approximately 8 p.m.

According to police, another incident occurred Monday at approximately 8:30 p.m. on the sidewalk near the intersection of Violet Street and Trillium Road.

Mounties describe the male teenager they believe to be the suspect as approximately 13 to 15 years old with dark hair, small to average build, light to dark complexion, and an apparent eye defect.

The suspect fled the scenes of both incidents on a bicycle.