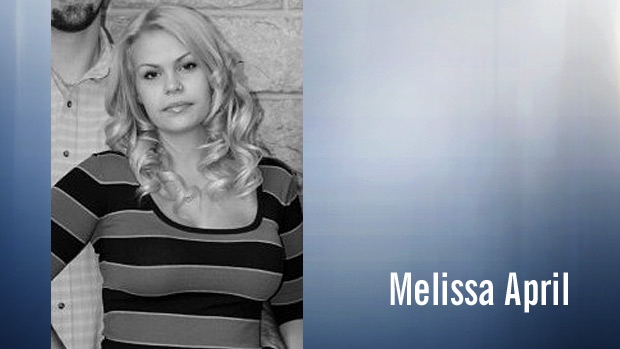 RCMP are asking the public for helping find a young woman who has been missing for nearly two weeks.

Police say the family of 22-year-old Melissa Lucielle Louise April, who goes by Melissa April, has not heard from April since Nov. 8, with the exception of a few messages via Facebook recently.

April usually lives in Saskatoon, however investigators believe she may be in prince Alberta, Saskatoon or Edmonton.