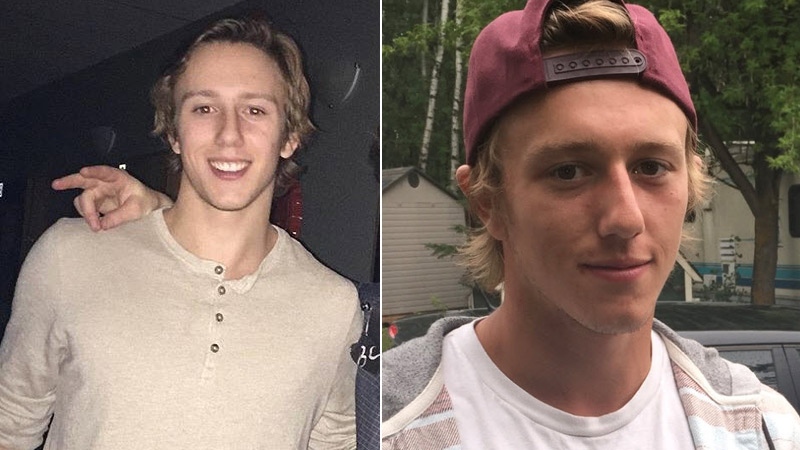 Police in Kamloops are still searching for a young Alberta man, who was reported missing at the Sun Peaks Resort Saturday.

Over the weekend, Kamloops RCMP said Ryan Shtuka had been reported missing. He was last seen at about 2:10 a.m. Saturday, after leaving a party to walk a short distance home.

Police said he was reported missing when he didn’t show up for work later that day. Since then, he hasn’t used social media or his cell phone, RCMP said.

A massive search was launched, but was hampered by heavy snowfall.

On Monday afternoon, Kamloops Search and Rescue said they had suspended their search.

On Sunday, 22 members and about 74 volunteers were searching the area – they used dogs, snowmobiles, drones with infrared cameras and helicopters in their search.

“We have the RCMP helicopter searching the area today, and we are also going to have ongoing searches with our police dog services,” Cpl. Jodi Shelkie, with Kamloops RCMP, said. “So at this point we are still fully engaged and working to locate him.”

Shtuka was raised in Beaumont, but was working in B.C.

His family told CTV News they continue searching for answers.

RCMP said at this point, there is no indication of foul play.

With files from CTV Vancouver