RCMP use DNA to identify homicide victim after 40 years

The body of a man killed and dumped in a septic tank near Tofield, Alta. in 1977 has been identified by RCMP with the use of forensic genetic genealogy.

On April 13, 1977, a body was found in a septic tank on an abandoned farm 55 kilometres east of Tofield.

The body was covered in lime, wrapped in a bed sheet and tied with a nylon rope. Police say parts of the body were mutilated, and the victim was shot twice with a .32 calibre semi or automatic weapon.

The crime has been unsolved for more than 40 years.

RCMP say the state of the body prevented it from being identified until now.

The man has been identified as Gordon (Gordie) Edwin Sanderson. He was born in Manitoba on Oct. 22, 1950. Police say he was in his mid-20s when he died. 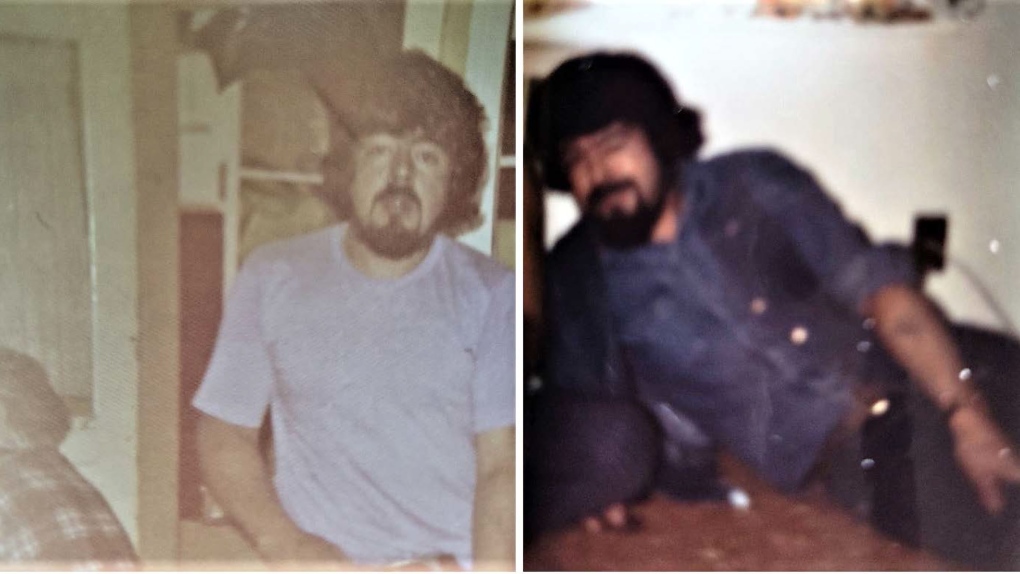 After seeing officers in California use genetic genealogy to find the Golden State Killer, officers in Alberta decided to try a similar technique.

“We in the serious crimes branch saw the potential of this new technique,” said Zazulak.

RCMP partnered with a lab in Texas to create a DNA profile, and then that profile is uploaded to a public genealogy website in compliance with the site’s terms and conditions.

“We were fortunate that someone within Gordie’s family had participated and had consented to having their DNA profile shared and matched against others and then we were able to find Joyce.”

“There have been many different RCMP investigators over the years trying to solve this crime,” Staff Sgt. Jason Zazulak.

“Until we know the answers and gather evidence and hopefully provide enough information and evidence to see these through to court, we’re never finished. The use of the term cold case is a bit of a misnomer, as investigations never end.”

Police say Sanderson was part of the 60s Scoop, and was put into foster care at the age of nine.

“He struggled with addictions and has various run-ins with police,” he said. 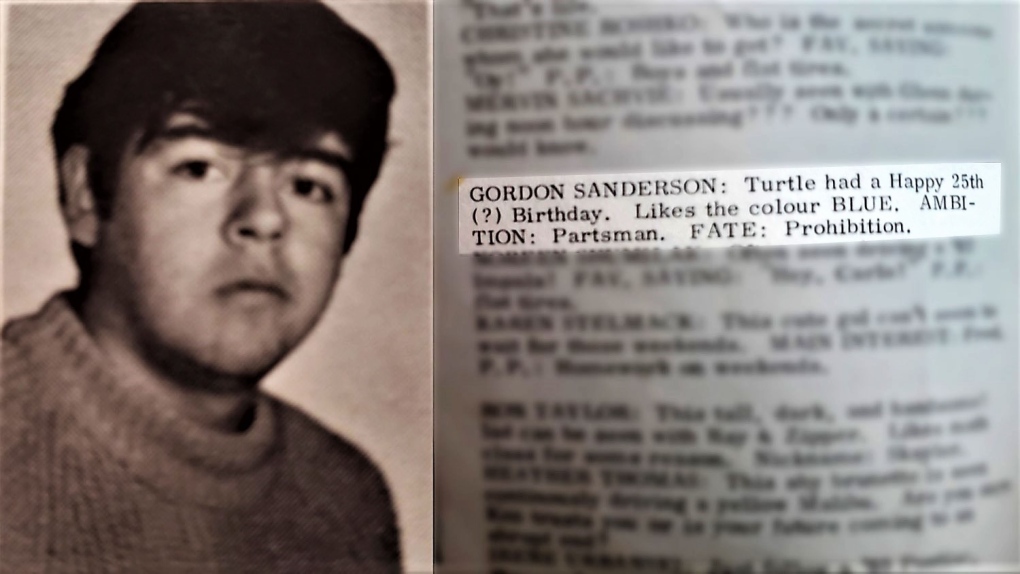 In the 1970s he was living in Edmonton, and was going to visit his brother Arthur in Calgary when he disappeared.

RCMP believe Sanderson was killed by associates of his involved in various criminal acts in the Edmonton area. However, they do acknowledge that his killer may not be alive today.

“Between the passage of time and just some of the lifestyles that people were involved in at the time as well it’s very possible that they have passed away.”

RCMP want to speak with anyone who may have known Gordie Sanderson, or have information about his death to contact the Tofield RCMP at 780-662-3353.

The Canadian Border Services Agency is temporarily allowing fully vaccinated travellers a one-time exemption to not be penalized if they were unaware of the health documents required through ArriveCan.

The man accused in the stabbing attack on Salman Rushdie pleaded not guilty Saturday to attempted murder and assault charges in what a prosecutor called a 'preplanned' crime, as the renowned author of 'The Satanic Verses' remained hospitalized with serious injuries.

Canadian Blood Services says it is in talks with companies that pay donors for plasma as it faces a decrease in collections.

Who is novelist Salman Rushdie and why has he faced death threats?

After facing years of controversy over his book, famed novelist Salman Rushie remains hospitalized after a stabbing attack left him with serious injuries. CTVNews.ca has a look at his life and why his work has prompted years of death threats.

About 14 per cent of Ontario hospitals reporting less than a week supply of epidural catheters: Ontario Health

Approximately 14 per cent of hospitals in Ontario are reporting they have less than a week’s worth of epidural catheters in stock, according to an Ontario Health memo sent to hospital chief executive officers on Friday.

RCMP in the Northwest Territories have begun using roadside cannabis-screening technology that has faced criticism from defence lawyers elsewhere in Canada.