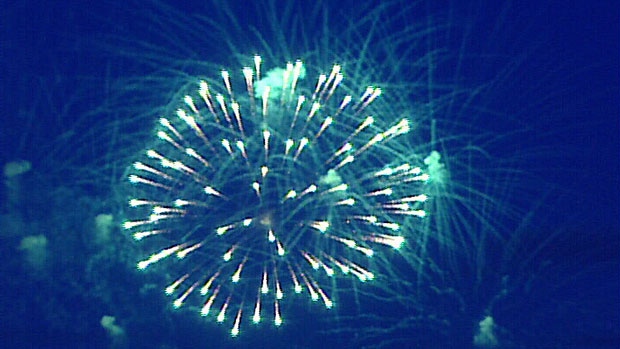 Red Deer is getting closer to having a ban on consumer fireworks.

On Monday, city council passed the first reading of the fireworks bylaw. If the bylaw takes effect, it would essentially ban the sale and use of consumer fireworks within the city.

Only certified fireworks operators who apply for a permit would be allowed to use them in approved locations. This does not include the use of sparklers.

Currently Red Deerians are allowed to sell, buy and use fireworks anywhere in the city. This is because in April 2019, the use and sale of fireworks became legal when the 'National Fire Code 2019- Alberta Edition' replaced the previous 'Alberta Fire Code. Under the Alberta Fire Code, for the 35 years leading up to April, a similar policy was in place that restricted the use and sale of fireworks.

“What this bylaw does is it allows the emergency services the ability to regulate fireworks within the city of Red Deer,” said Chief of Emergency Services Ken McMullen.

The Canadian National Fireworks Association (CNFA) is not happy with council’s decision.

“We don’t agree with the ban, we understand the logic behind it and obviously we still have a lot of work left to do on behalf of the CFA to educate the decision makes better,” said Executive Director Perry Logan.

“At the end of the day we just had a difference of opinions. I come from a place of safety and that organization is a lobbyist organization promoting what they will say is the safe use of a legal product,” said McMullen.

According to a survey commissioned by the CNFA 62 percent of Red Deer residents said they purchased or used fireworks in the city. Sixty-eight percent of people said they believe fireworks are a safe product when used by responsible adults that read and follow the instructions and 73 per cent said that they believe that they should be able to use fireworks for special events.

The new bylaw has not taken effect yet. First it will need to pass the second and third readings by city council, which is expected to happen in the coming months.