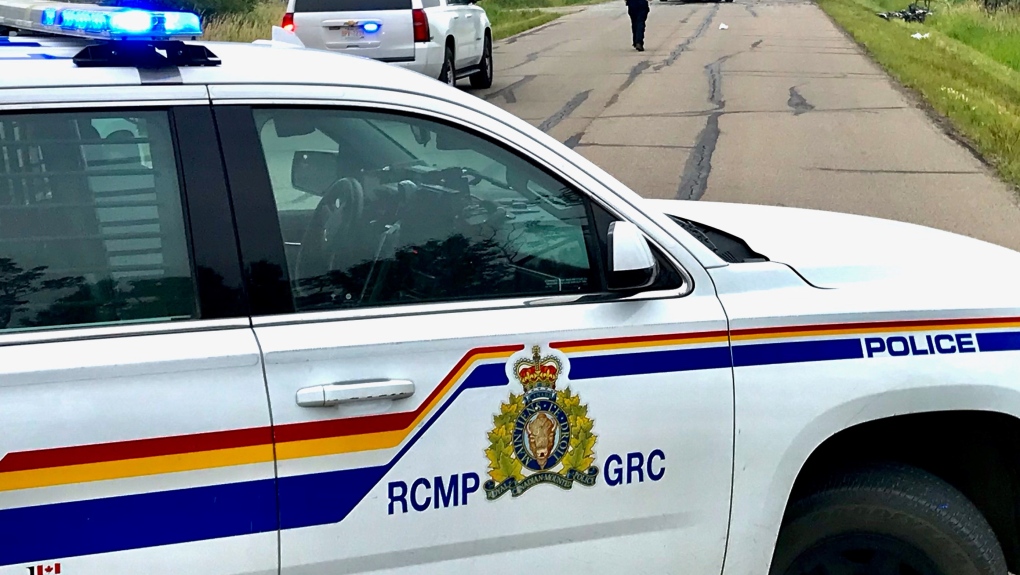 Red Deer RCMP are looking for assistance from the public to help identify a man involved in an assault on a minor.

On Sept. 5, around 5:45 p.m., RCMP received a report of a boy being approached and assaulted at the G.H. Dawe School playground on the east side of the facility.

The child was said to be injured in the altercation.

He was said to be wearing dark pants, a black hoody and yellow shoes at the time of the incident. He was also riding a yellow and orange bike.

Police said at this time they do not believe the individual is known to the victim.