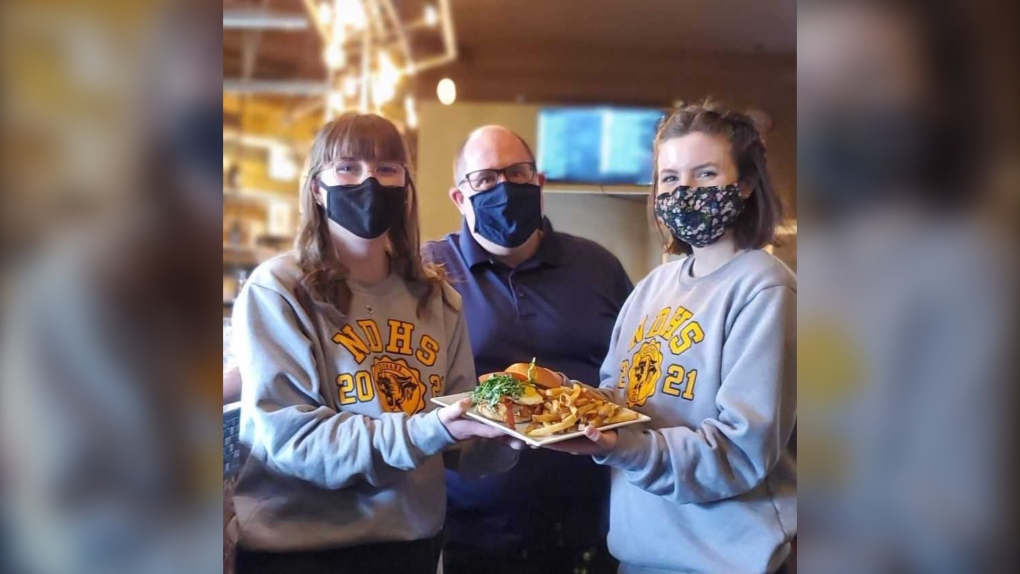 Cilantro and Chive teamed up with Notre Dame High School and raised $874 by donating $2 from every burger sold at the restaurant in the month of May. (Supplied)
RED DEER -

Nearly a $1,000 were raised for a Red Deer charity thanks to a local restaurants burger of the month campaign.

Cilantro and Chive teamed up with Notre Dame High School and raised $874 by donating $2 from every burger sold at the restaurant in the month of May. The money will go to the Notre Dame High School Grad Service Project which has raised close to $700,000, over more than 10 years, for local and global charities.

“Each year charities are invited to pitch their cause to the grad class and students then vote on one to support,” said Cilantro and Chive.

This year the project is hoping to raise $40,000 for the Smiles Thru Lindsey Foundation. The fund has provided grants to local school divisions for the development of mental health support programs. The foundation also played an instrumental role in the creation of the Central Alberta Child Advocacy Centre.

“Smiles Thru Lindsey was founded in 2015 by Rick and Cindy More after their daughter Lindsey tragically took her own life,” said Cilantro and Chive.

“The More’s hope is to see the endowment fund bring aide to those who suffer for many years to come.” 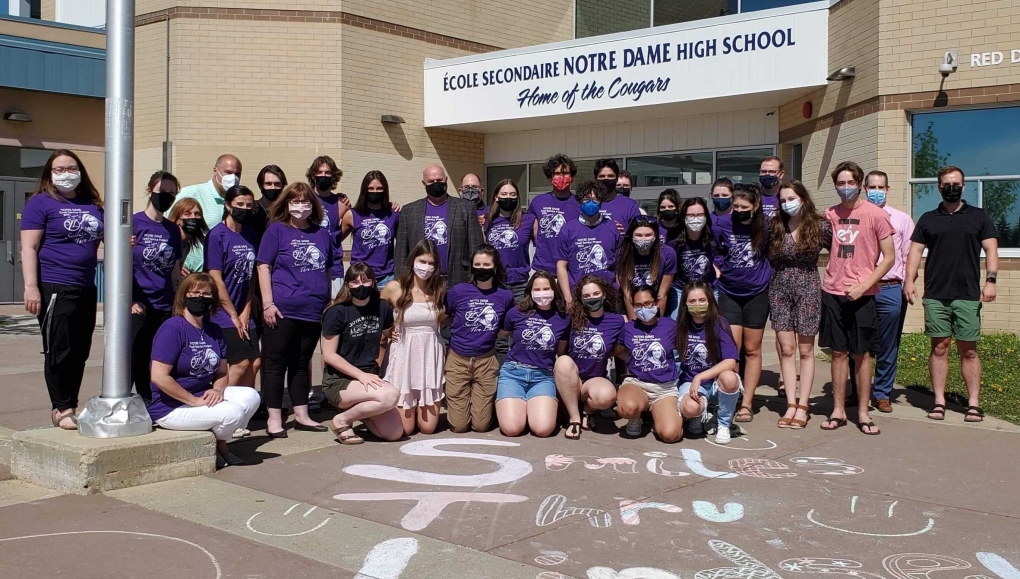 In the last four and half years, Cilantro and Chive’s Burger of the Month program has raised more than $80,000 for local charities.

U.S. Justice Department officials and Huawei executive Meng Wanzhou have reached a deal to resolve the criminal charges against her and a B.C. judge has discharged her extradition matter, allowing the woman who has been at the centre of a years-long major geopolitical case to enter into a deferred prosecution agreement and leave Canada, under certain terms.