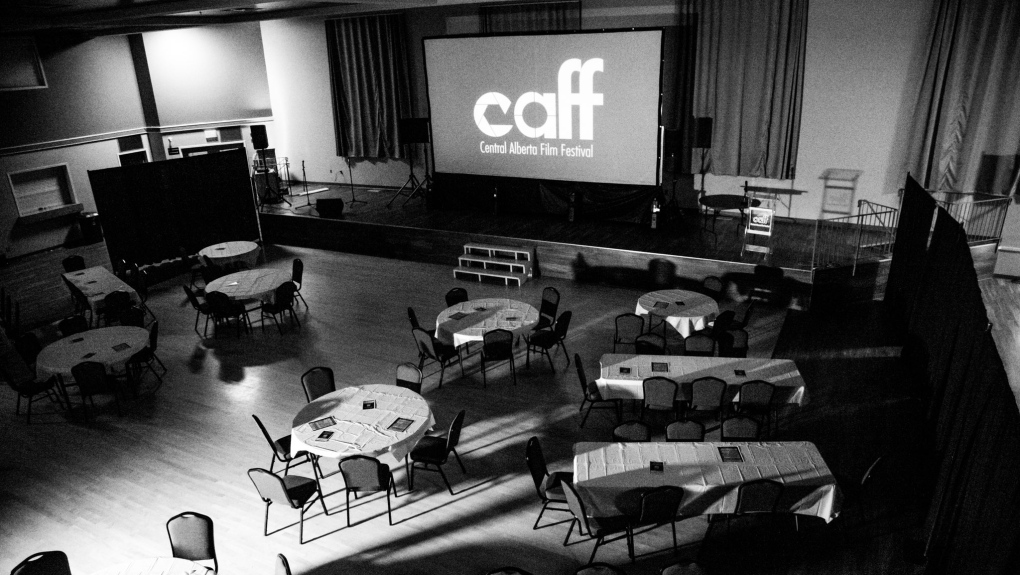 The Central Alberta Film Festival kicked off on Wednesday and will be showcasing 41 films from across the world.

The festival received submissions from as far as South Korea, but a bulk of the films that have been submitted are from Alberta.

“My focus is to bring more awareness to the filmmakers in Red Deer and Central Alberta,” said Ranjit Mullakady, the Central Alberta Film Festival’s Founder.

“I made the Central Alberta Film Festival to showcase their work.”

One of the films being showcased at the festival is Blue Hour, written and directed by Jesse Pickett. Born and raised in Red Deer, Pickett moved to Vancouver, years ago, to pursue his passion for film.

“After I graduated high school, I was really interested in video, photography, storytelling, and I just wanted to learn even more about storytelling and large-production narrative filmmaking,” Pickett said.

“I went to Capilano University for four years, and I’ve just been really engaged in documentary filmmaking, scripted filmmaking, and corporate filmmaking ever since…it’s been a really fun journey.”

Blue Hour is Pickett’s first feature-length film and tells the story of a young rural Albertan man who works in road construction, but secretly has aspirations to become a writer. Pickett said while the story is unique, he did take inspiration from his own life in Red Deer.

“I was very fortunate to have a good crew, but you always hear these things in different kinds of blue-collar settings, so that’s something I wanted to touch on narratively and to explore.”

Pickett started writing the script three years ago after he was inspired by some friends who made a feature film. He raised a bulk of the budget through Kickstarter but also received some sponsorships in Red Deer.

“There was a big outpouring of support for us and that was a really big motivator and an indicator that we were on the right track.”

Pickett said while half the movie was filmed in Vancouver, the other half and “the most compelling parts of the film” were shot in Red Deer.

“The stuff we shot in Vancouver was all the familial stuff that happens within the households, and all the really textural, beautiful landscapes, that’s all in Red Deer.”

He said being included in the fifth annual Central Alberta Film Festival has been a surreal experience.

“So many people in the community came and were a part of the film there, and for them to be able to experience it on the big screen in a festival, that’s really special for me.”

The Central Alberta Film Festival will run until Saturday. For more information, visit their website.

NATO Secretary General Jens Stoltenberg says Canada is “one of the lead countries in NATO” in its support for Ukraine, as the country faces a possible Russian invasion.